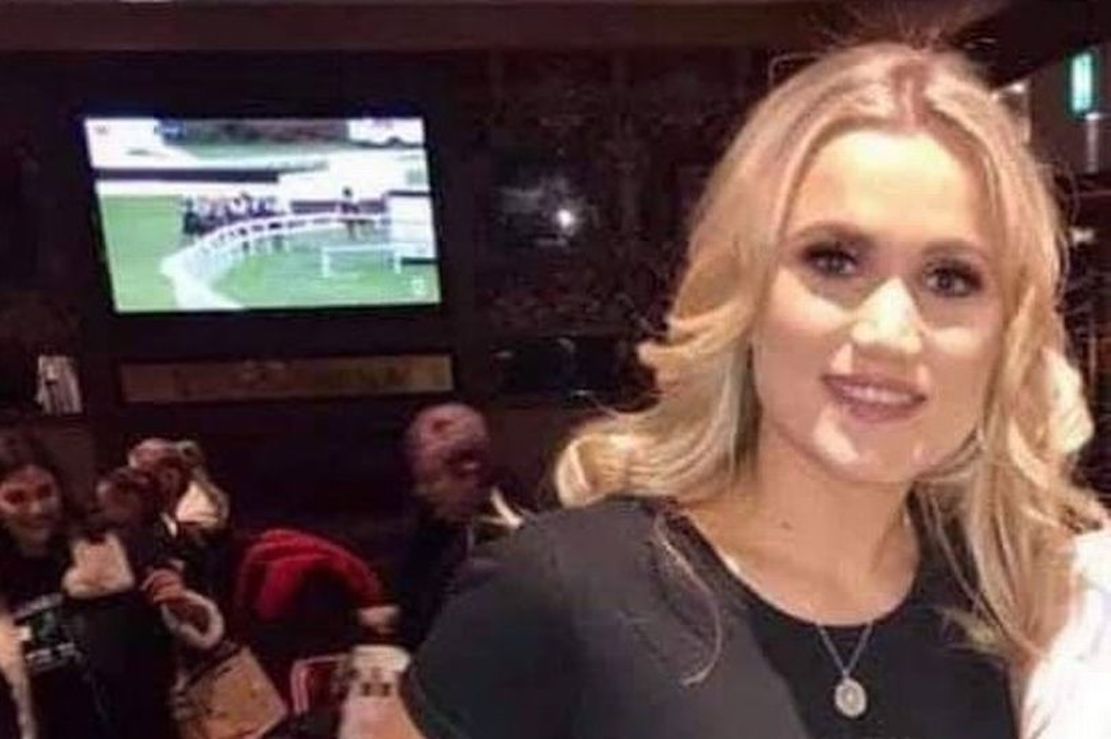 A woman’s body has been discovered during a police search for missing Co Down nurse Ruth Maguire.

The body was recovered from the water between Carlingford and Greenore, Co Louth this afternoon.

Gardaí say they believe the body is that of mother-of-three Ms Maguire.

Gardaí are treating it as a tragic event.

The 30-year-old – a nurse at Daisy Hill Hospital – went missing from a hen party in Carlingford late on Saturday night.

She was part of a 32-strong hen party from Belfast celebrating a friend’s upcoming wedding.

The Irish Coastguard, the Greenore Coastguard, the Belfast Coastguard and Kilkeel Lifeboat had all joined in a search when it emerged that she had posted a photograph on social media with Carlingford Lough close by.

However, the search has now concluded, following the heartbreaking discovery.

The hen party arrived in Carlingford on Saturday and was due to leave today.