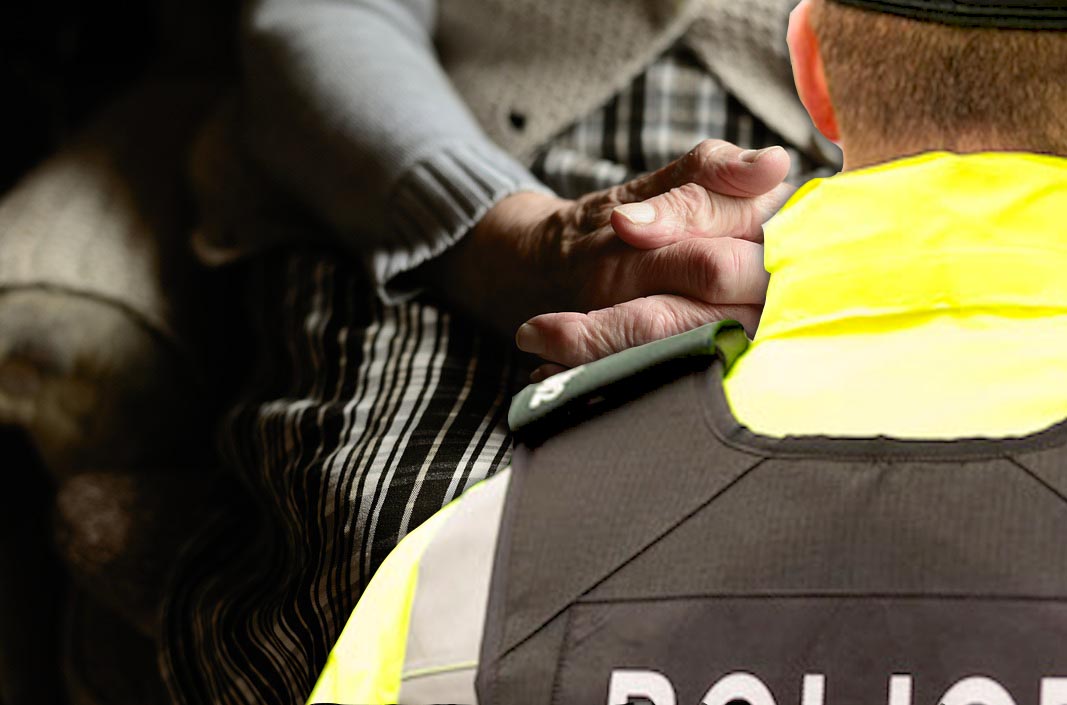 A woman in her 70s was confronted at home by two men armed with a hammer.

They demanded she handed over keys to a vehicle parked outside the property in the Turmore Road area of Newry.

And, when she refused, the pair fled.

The incident happened at around 5.40am on Sunday morning.

Two men were later arrested on suspicion of aggravated burglary and attempted burglary.

Leading the investigation is Detective Sergeant Joanne Jackson, who confirmed police believe this may be linked to two other incidents.

She said: “Enquiries are continuing and police are investigating a possible link between this incident and an attempted burglary at the Sheeptown Road area of Newry shortly before 3.05am on Sunday morning and a theft from a vehicle also at the Turmore Road area sometime through the night.

“A short time later two men, aged 30 and 27 years old were arrested on suspicion of attempted burglary and aggravated burglary.

“Both men are currently assisting police with their enquiries.