Woman held at knifepoint by masked man who robbed shop 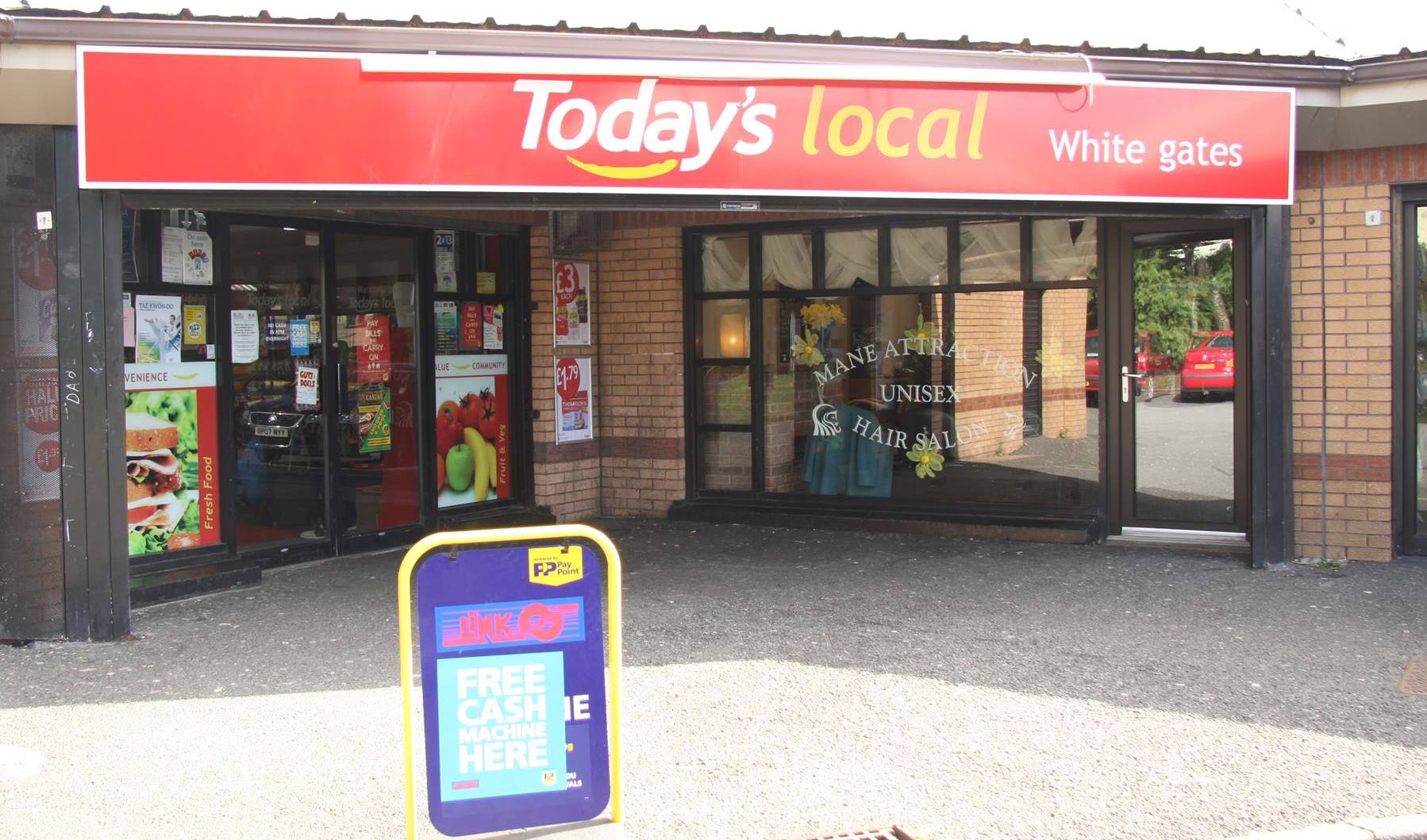 A woman was held at knifepoint after a masked man robbed a shop in the Newry area last night (Tuesday).

Detectives are appealing for witnesses following a report of an armed robbery at a shop on the Killeavy Road.

It was reported that at around 7.20pm, a masked male entered a shop in the area with a knife and demanded cash from the female member of staff.

The male made off with a sum of cash from the till.

The female member of staff was not injured but left shaken by her ordeal.

Detective Sergeant Johnston said: “We are investigating a possible link between this robbery and a robbery at the same shop on Saturday, March 3.

“I am appealing for anyone who witnessed the incident or anyone or who noticed suspicious activity in the area of Whitegate shops around the time of the robbery to contact detectives in Ardmore Police Station on 101 quoting reference 1282 13/03/18.