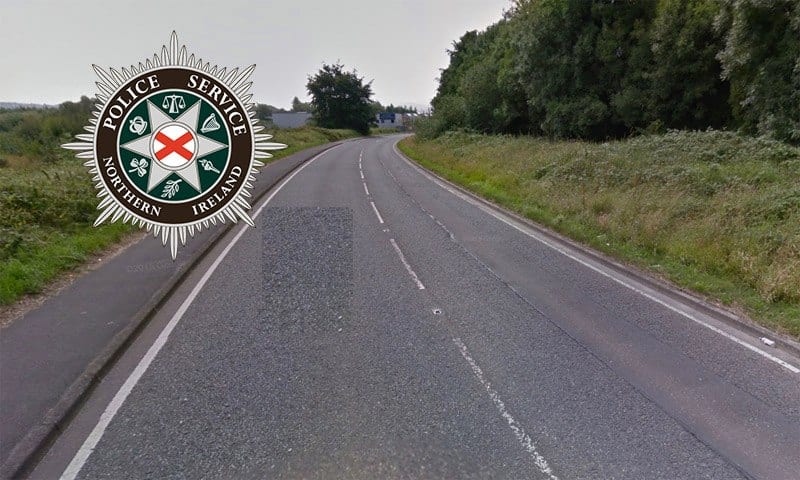 A woman has sustained life-threatening injuries in an incident in Newry.

The Tandragee Road in Newry currently remains closed this morning as police investigate the circumstances of what happened at nearby house in Hollyridge Lane, which is between the Fiveways roundabout and Carnbane Industrial Estate].

Detective Inspector Colin Patterson said: “A woman aged in her fifties has sustained serious head injuries and has been taken to hospital.

“Her condition has been described as life threatening.

“We are investigating the cause of her injuries and the circumstances surrounding this incident.”

Anyone who may be able to assist police in Newry with their inquiries are asked to contact detectives at Ardmore Station on 101 quoting reference number 113 of 30/06/16.

At this stage police are treating this incident as a suspected serious assault, but it is still unclear how the female has sustained her injuries.

Officers were alerted to the injured female whilst following up on an earlier call from a member of the public where they attended a report of an intoxicated male at the Fiveways Roundabout.