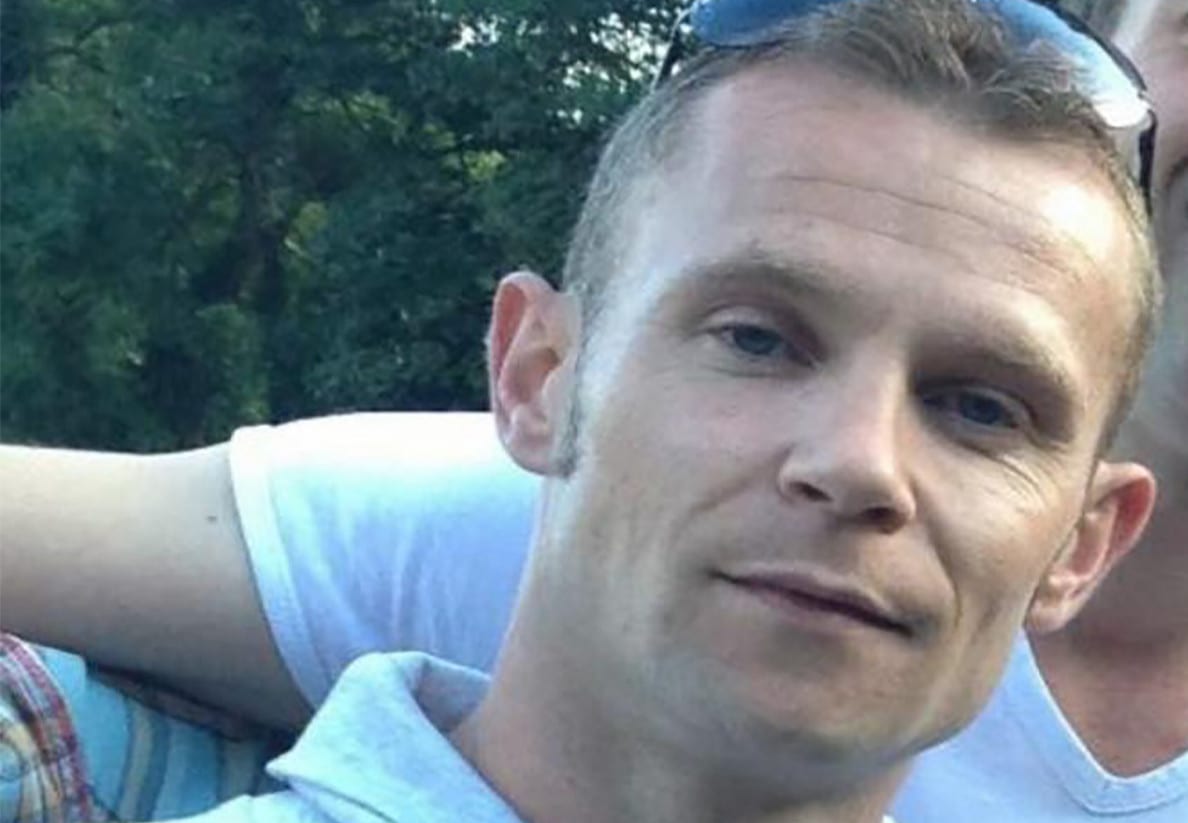 This month’s episode of the BBC’s Crime NI show will focus on the murder of Wayne Boylan in Warrenpoint back in 2019.

Detectives are investigating the murder of the 37-year-old, who was socialising with friends in a house on Lower Dromore Road on the night of Friday, January 18 when two men entered the property.

They shot Mr Boylan in the head with a shotgun – he died instantly.

A 21-year-old woman, who was also inside the property sustained severe gunshot injuries.

It is believed that two masked males entered the flat via the front door.

Police would urge anyone who has any information to come forward. Detectives would particularly like to hear from anyone who was in the area that night and who may have seen two masked men entering or leaving the property or the vehicle – a Black Audi A3 – in question, fleeing from the scene immediately after the shooting – to contact CrimeStoppers anonymously.

The charity are offering a £10,000 reward for information leading to a conviction.