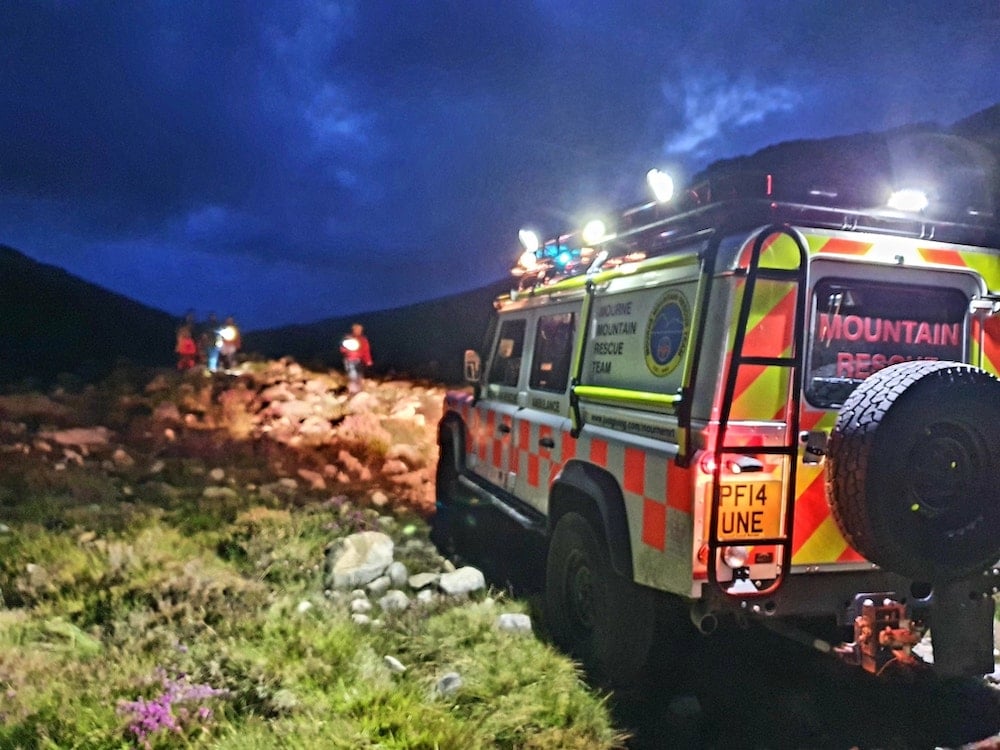 Emergency services mounted a rescue operation after the walker collapsed shortly after beginning the descent from the Donard Commedagh Saddle around 1.50pm.

Despite the best efforts of those who assisted, which included fellow walkers, the man sadly passed away at the scene.

Mourne Mountain Rescue Team (MMRT) were among those involved in the large-scale response to the incident.

A spokesperson for MMRT said: “At 1.53pm today the team received a request for assistance regarding a medical emergency.

“A walker had collapsed shortly after beginning descent from the Donard Commedagh Saddle.

“Other walkers stopped to provide help, with nearby team members responding, followed by a response from the NIAS Air Ambulance and further team members.

“Despite the best efforts of all those involved, the walker was pronounced deceased at the scene. Other members of the walker’s group were escorted off the mountain while the deceased was evacuated by the team on stretcher to road access.

“A note of thanks to all those involved today including those who stopped to assist, NIAS Air Ambulance, Police Call Handling, Belfast Coastguard, Rescue Helicopter 199, Newcastle Coastguard & Police Search & Rescue, including the 23 team MMRT members responding with stand down at 6.55pm.

“Our thoughts are very much with the family of the deceased at this time.”