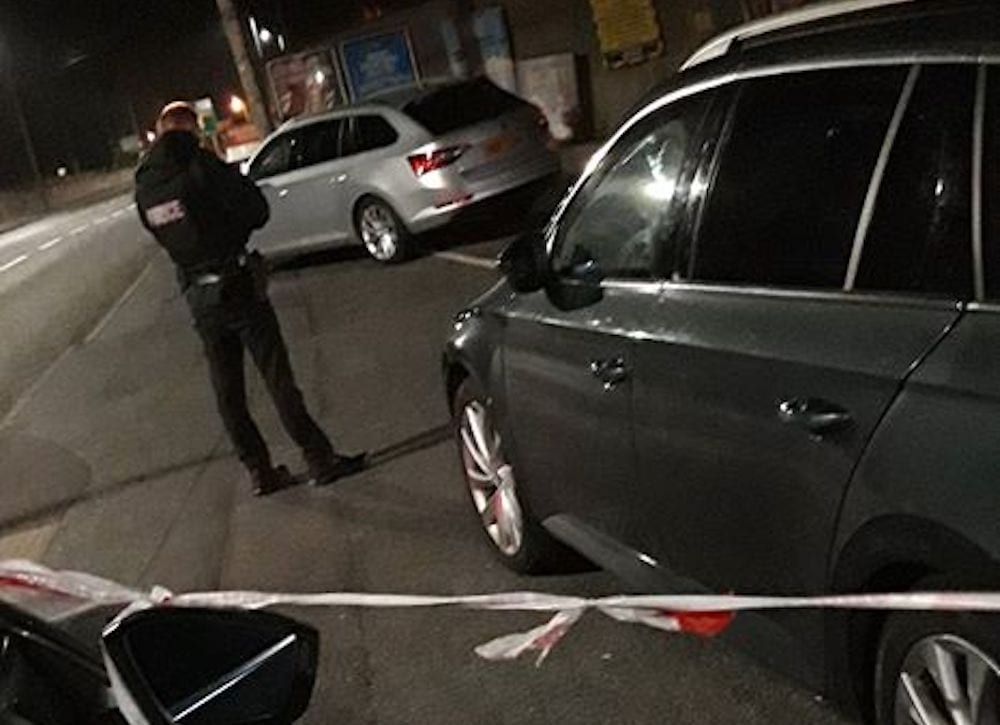 Business premises in Newry were robbed in what has been described as a “shocking” overnight incident.

Two men made off from the premises on the Dublin Road around 9.30pm on Monday night.

They were driving a small dark coloured car, possibly a Volkswagen Golf, police have said.

“One of the men was reported to have been carrying a suspected firearm. Money and cigarettes were handed over and the men left the scene in a dark coloured Volkswagen Golf car.

“There were no reports of any injuries however a member of staff was left badly shaken following the incident.”

Newry and Armagh MLA Liz Kimmins said the news of the robbery was “shocking”.

“Local people are pulling together and looking after each other,” the Sinn Féin MLA said.

“The criminals responsible need to be caught by the police, dealt with harshly by the courts and shunned by our community,” she added.