Operation came to an end around midnight 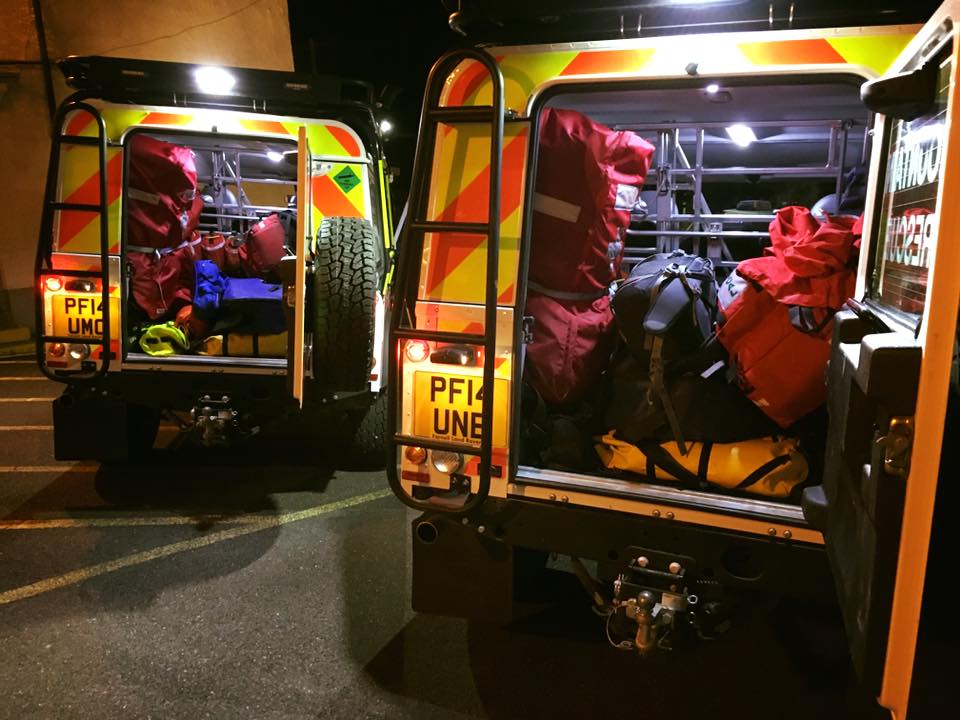 The children were reported lost in Donard Forest, county Down, shortly before 11pm last night.

Mourne Mountain Rescue Team (MMRT) responded to the call after the alarm was raised by the concerned families.

A spokesperson for MMRT said: “The team received a request for assistance from the police in the search for two children lost in Donard Forest.

“The team coordinators responded and in conjunction with the Police, the children were very quickly located safe and well and returned to their families.

“In addition to PSNI Down and PSNI Air Support we had four  members respond and stood down at midnight.”

Another great job by the Mountain Rescue team.