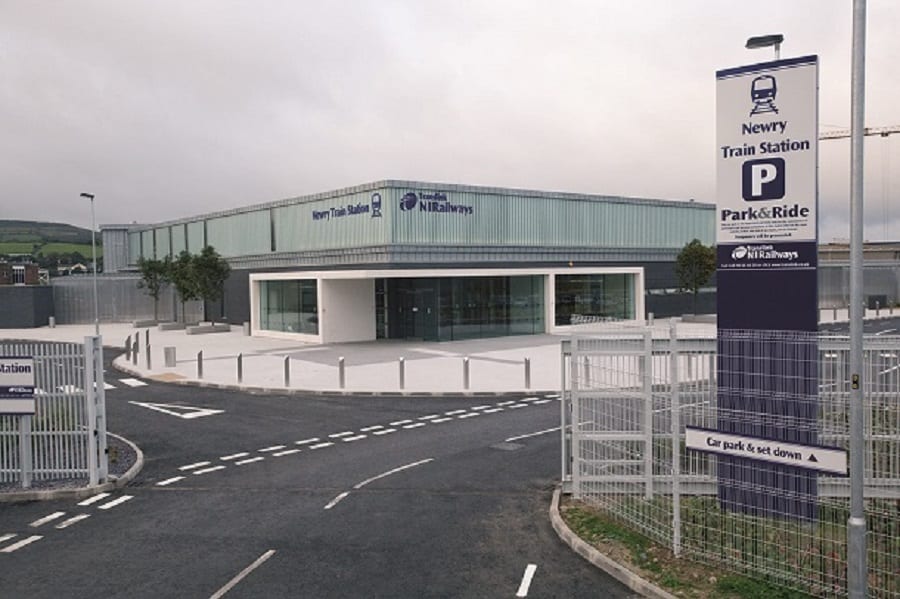 Translink’s Christmas schedule is like a slap in the face to Newry commuters, with the border station being ignored, according to one local MLA.

The SDLP’s Justin McNulty has claimed that Newry has “yet again been forgotten about by Translink” as they announced additional services commencing this week from Portadown to Belfast.

“They have blatantly ignored Newry and the entire southern region,” said an irate Mr McNulty.

“This is not acceptable, and I have corresponded with Translink at the highest levels requesting a justification for the move.”

He added: “The Belfast to Dublin railway line is the only cross border line on this island and Newry is the key hub between the two cities.

“However, despite this fact there seems to be a continuing effort to drive up passenger numbers from Portadown with no effort at all for Newry.

“Just this week Translink have shuffled the time-table departing Newry but have added an additional two thousand seats from Portadown each day, including the doubling up of the 07.20am train each morning.

“I am regularly approached by people from this southern region seeking better and improved rail services from Newry.

“They want to be able to get to work in Dublin or Belfast for a 9am start but if they want to do so they have to travel to Portadown or Dundalk to get a train at a decent time.

“They are just fed up with the expansion of services on either side of Newry while we’re left out.

“This is not acceptable and it must be addressed. I have scheduled to meet with the Chief Executive of Translink in the coming weeks and this is an issue I will be pressing for progress on.”