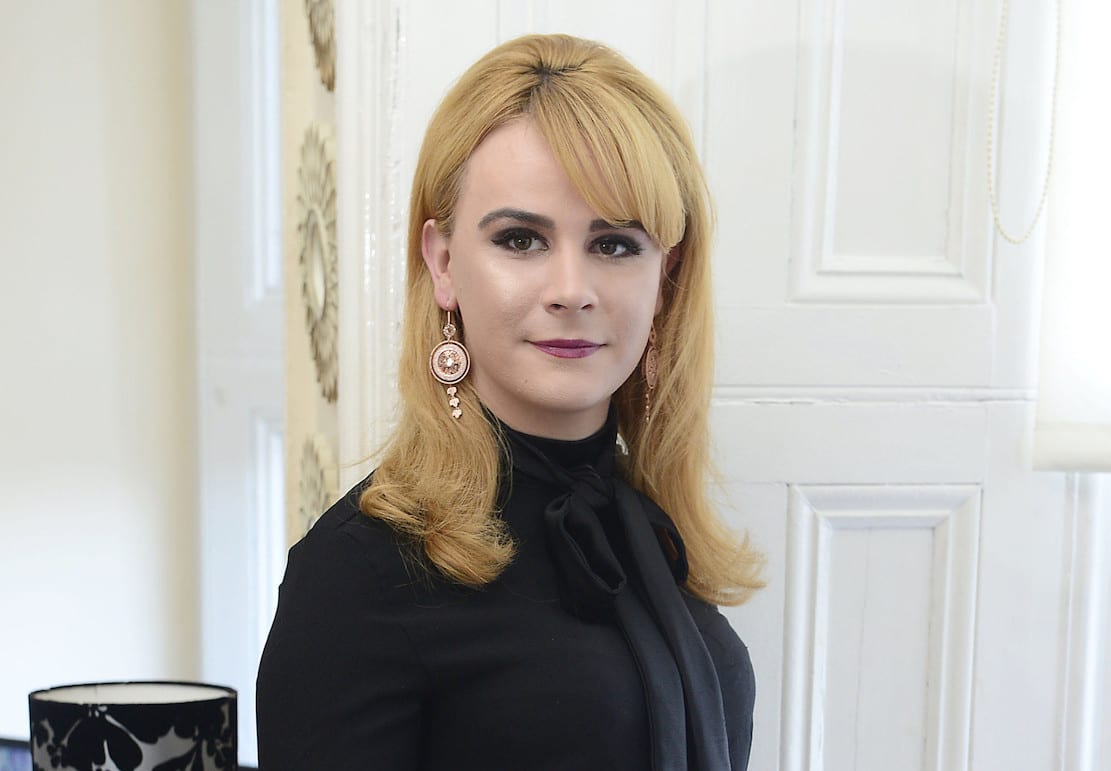 A Newry woman has settled her sex discrimination case against Debenhams for £9,000.

Ava Moore applied for a job with Debenhams in Newry as a temporary sales assistant in the run up to Christmas 2018.

She was invited for interview and believed that she had performed well, but was notified a few days later that she had been unsuccessful.

Ms Moore explained: “I was really disappointed that I didn’t get the job. I thought I had completed a good interview which had included interacting with customers on the sales floor.

“This job was exactly what I’d been looking for and I thought that I’d be really good at it.

“However, during the course of the interview I felt a change in the atmosphere after I provided my birth certificate which discloses my gender history and the fact that I am a transgender woman.”

After being formally informed of the decision by Debenhams not to employ her, Ava received an anonymous email which alleged that she had been unsuccessful in her job application because she is a transgender woman.

Ms Moore continued: “I was so upset. What does my gender have to do with my ability to make sales? I’m just trying to make a better life for myself, I want to work and support myself.

“My confidence was rocked and I was just so deflated – I felt that it didn’t matter how hard I tried, or how well I performed at interview, it just seemed to me that my gender was more important than being able to do the job.”

The Equality Commission supported the case and it was settled by Debenhams with no admission of liability.

Dr Michael Wardlow, Chief Commissioner of the Equality Commission said: “The issue here is simple – a job should go to the person who does best at interview and in selection tests. 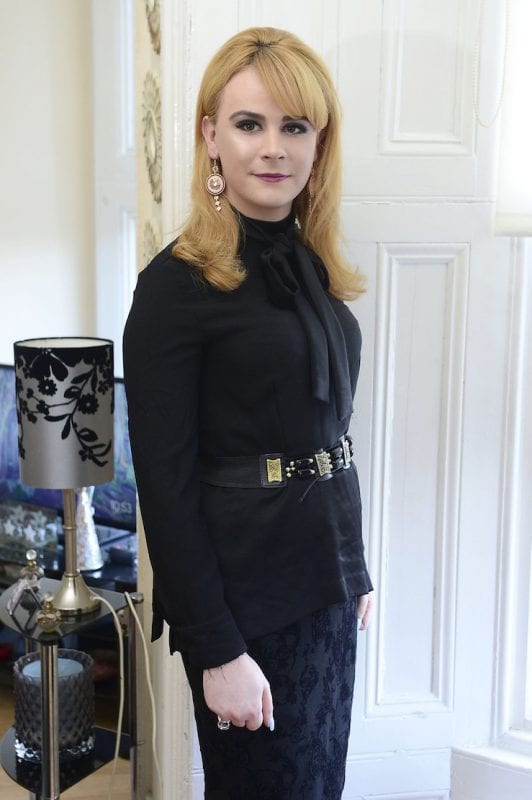 “That’s what equality of opportunity in practice means. The company confirmed that Ava performed well at interview and in interacting with customers –and she says she told them she was willing to work the hours required.

“The more open and inclusive the recruitment process, the more likely it is to avoid unlawful discrimination and increase the likelihood of getting the best and most qualified people for the job.

“Debenhams has said it’s willing to liaise with the Commission to review its Equal Opportunities policies, practices and procedures – we welcome this commitment and look forward to working with them.”

The company affirms its commitment to the principle of equality of opportunity and to ensuring its policies, practices and procedures comply with national and European equality law and the relevant codes of practice, in particular, the Sex Discrimination (NI) Order 1976. Debenhams has undertaken to meet the Commission to review these.