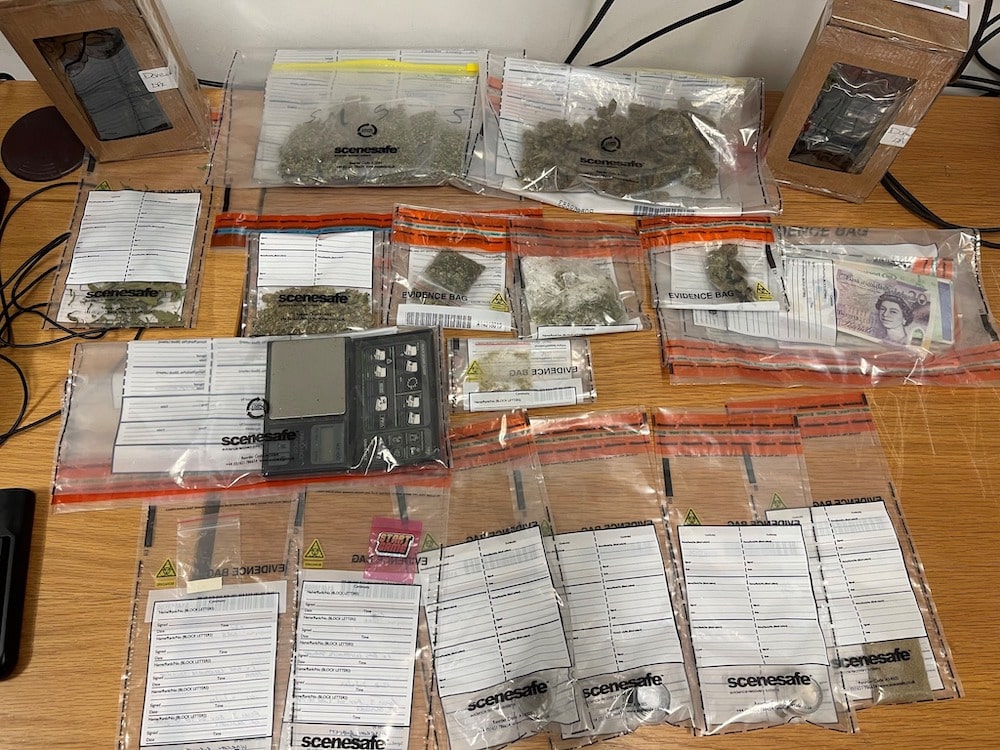 Three people have been arrested in the Newry area following a large seizure of drugs.

Three people were arrested for several offences and are assisting police with their inquiries.

A police spokesperson said: “We are committed to tackling drugs in our community. Anyone with any information can contact the local neighbourhood team via 101, or alternatively via Crimestoppers.”

Sign up for our twice weekly newsletter here – news direct to your inbox.