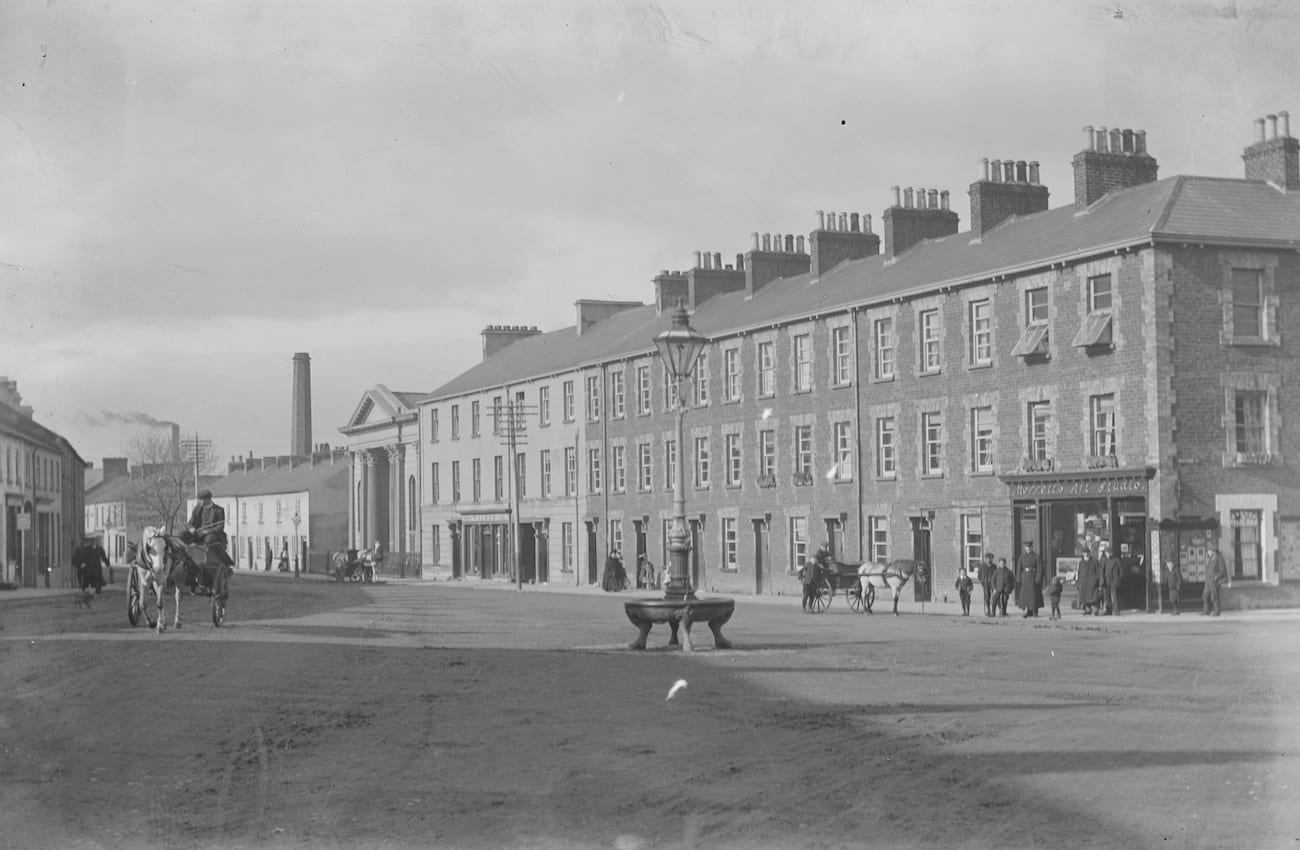 A bid for funding for a book charting the history of the GAA in County Down is one of four projects which have been turned down by the Heritage Lottery Fund.

In its most recent deliberations, the HLF has rejected the application by Down GAA Historians, who are planning to produce a book including information on every GAA club in the county.

This would include old photos and information on old competitions, cups, medals and trophies from days gone by.

The Together in Harmony group has also been turned down for funding for its ‘The Star of the County Down’ project, the aim of which is to record 10 tracks of the folk songs and melodies of County Down that were historically sung and played by both sides of the community.

The project’s aim is for an adult choir based in County Down to be taught these folk songs and then take part in the recording of them, with a fully arranged and produced CD and accompanying information website produced.

MultiMedia Heritage has been unsuccessful too in securing funding for its own unique project under the umbrella of ‘Three Thousand Feet to Sea Level: Fishing and farming communities – Kingdom of Mourne’.

The idea of this project is to explore the wonder, mythology and culture of the Kingdom of Mourne, from sea level to 3000 feet, encompassing fishing, farming and general life from ancient to modern times.

These reminiscences, not recorded on film before, would be combined with film and drone footage, paintings, poetry, photography and music, to create a unique and valuable experience.

Armagh City, Banbridge and Craigavon Borough Council’s ‘History on your Doorstep’ programme has also been rejected.

The idea behind it is to give young people from a cross-community background the opportunity to explore their local heritage in Lurgan and Portadown.

Using the William Gracey photographic collection as inspiration, they would learn photography skills, engage in a series of workshops and study visits and create an exhibition.

All four of these projects have had their applications turned down in the July funding round, but are likely to look now to other funding sources to drive them forward.