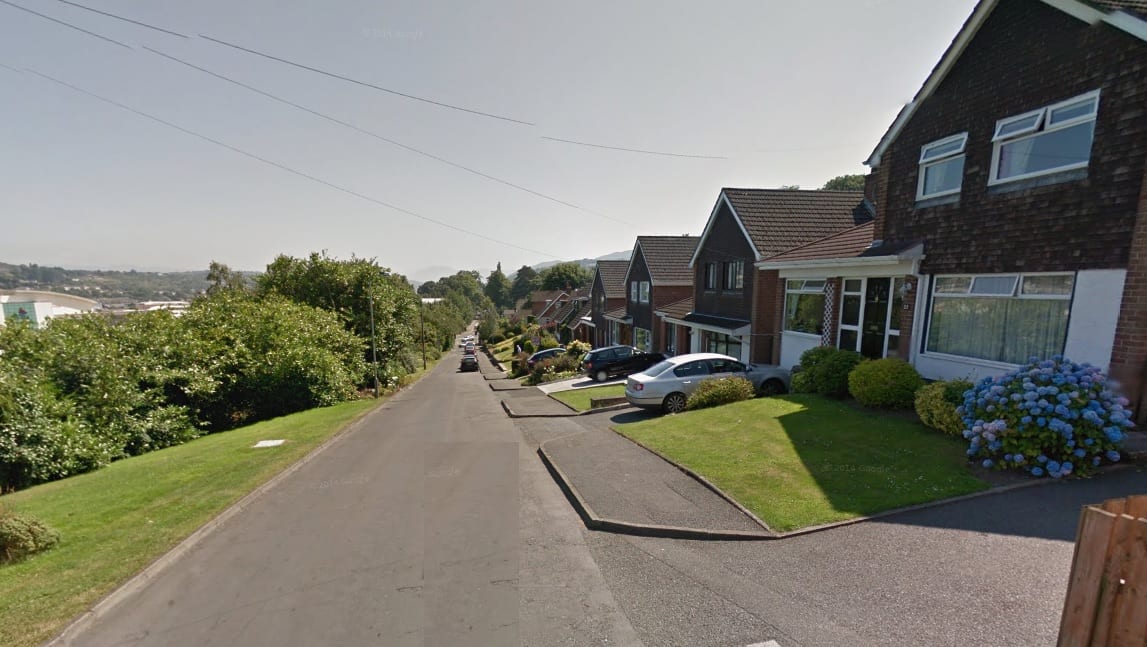 Two teenagers were disturbed as they attempted to burgle a house on Monday evening.

Detectives in Newry are appealing for information following the incident which happened around 8.15pm.

The two males were disturbed at a house in The Glen.

The males had forced entry through a front window but fled from the rear of the house and made off on foot towards the Dublin Road.

They are described as being under 18 years old and of slim build.

Detectives would like to hear from anyone who has information that may assist their investigation. They can be contacted on 101, quoting ref: 1178 140316.