The Ambulance Service put in place their major incident plan 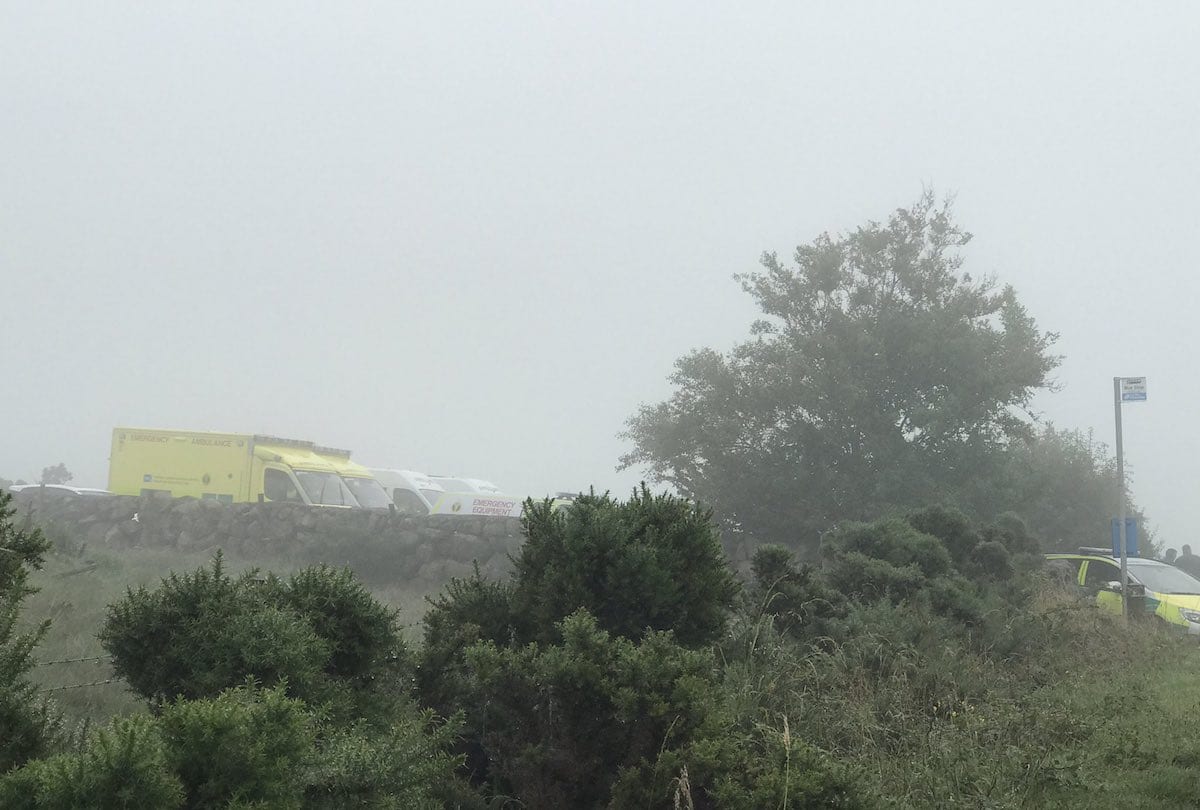 A group of sixty-three young people were rescued from the Mourne Mountains this afternoon (Wednesday).

The Army Cadets were out on an expedition when they were cuaght stranded by the changing weather conditions.

Mourne Mountain Rescue Team, assisted by the Coastguard and other emergency services, were dispatched to the scene in the lower regions of the Annalong Valley.

The Northern Ireland Ambulance Service (NIAS) confirmed that sixteen of the group are suffering from hypothermia and others have minor injuries.

Seven of the group were stretchered off the mountain because of those injuries and weather conditions.

Three of those were then transferred to ambulance.

A spokesperson for the Mourne Mountain Rescue Team said: “The team have recently been joined by members of the PSNI SAR team and the North West SAR team to assist.

“NIAS put in place their major incident plan to support the team with ambulance resources. HMCG tasked three SAR aircraft, which have remained on standby due to unsuitable weather conditions.

“The incident remains within standard procedures and in the complete control of the various services in attendance.”