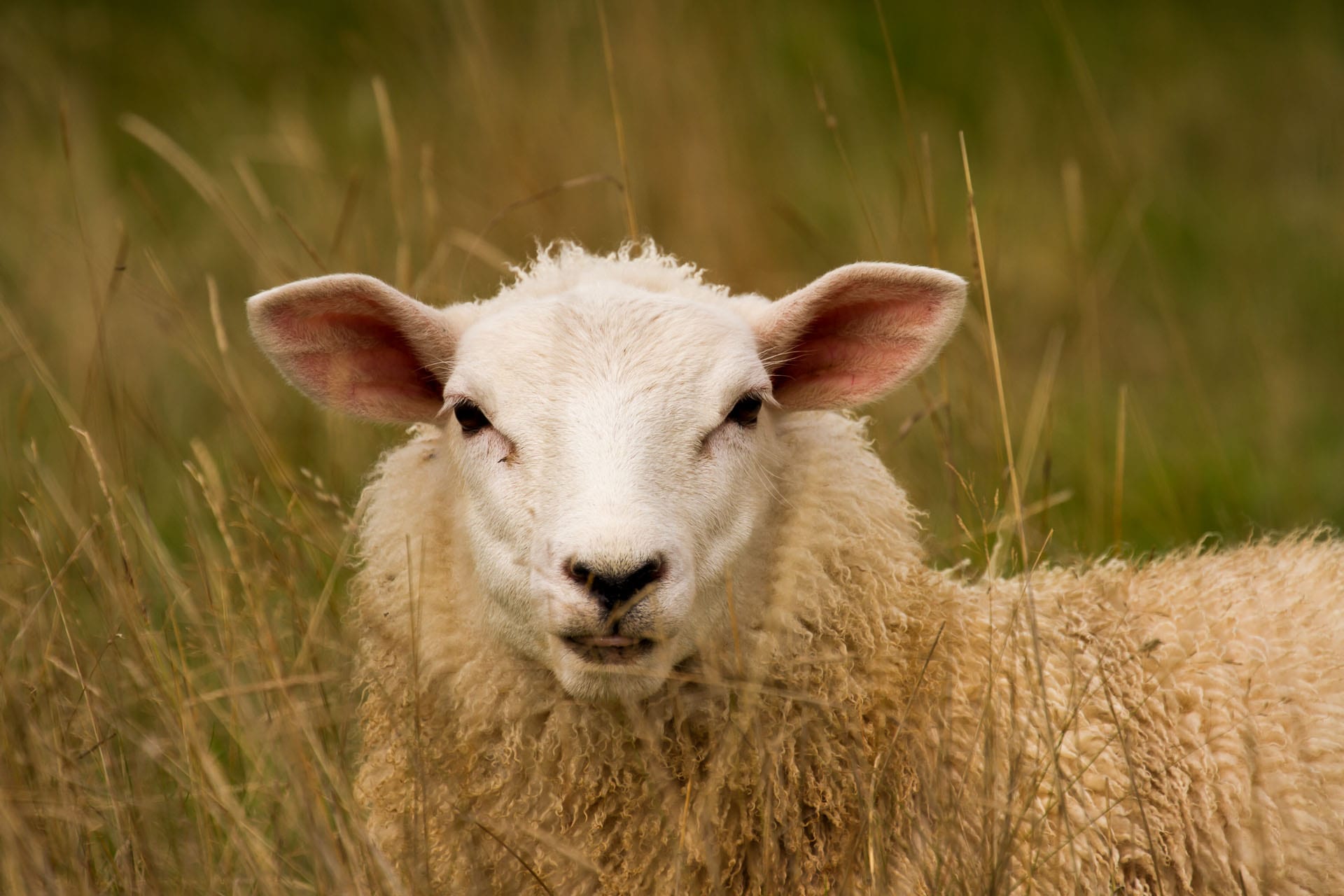 Picture for illustration only

A further three sheep have died after being mutilated in yet another attack near Newry.

It is the second such slaughter in recent days.

Last Wednesday, it was reported three sheep had been violently killed and another three had to be humanely put to sleep by a vet.

It transpired that the animals had suffered stab wounds and some had their ears cut off.

Now police have confirmed another incident since then.

This also happened in the Ballyholland area close to Newry.

Some time between 8pm on Wednesday and 8pm last night (Friday), a further three sheep were attacked and killed.

Police are determined to catch the sick perpetrator or perpetrators behind these incidents.

Chief Inspector Roy Robinson said: “This is the second brutal attack on animals in the local area in recent days and we would appeal to the public for their assistance in dealing with these incidents.

“I am appealing that anyone with information that can assist with the investigation contact officers in Newry on 101 quoting reference number 1246 of 07/07/17.

“Information can also be passed anonymously via the independent charity Crimestoppers on 0800 555 111.”