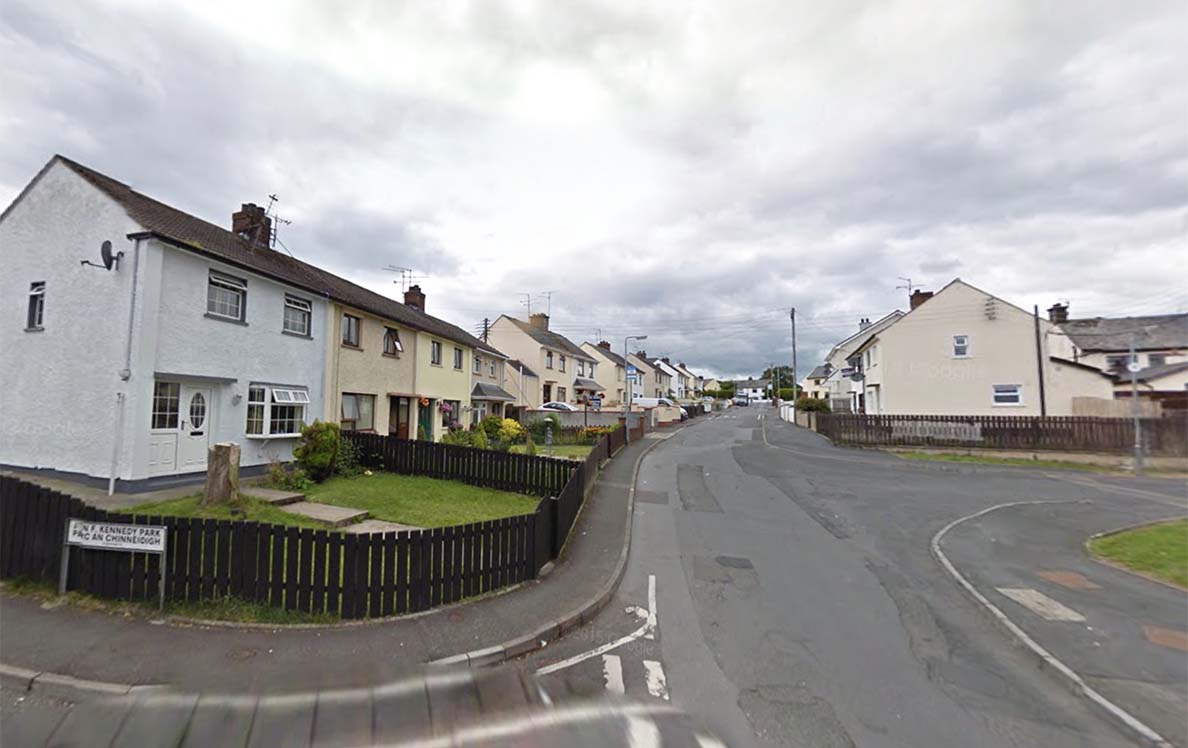 The removal of a partially erected bus shelter in Newry has been met with anger.

Newry, Mourne and Down Council opted to remove the shelter in the Cloughreagh area of the city this week.

However, Sinn Féin Councillor Roisin Mulgrew said the decision has left many residents in the area fuming.

The councillor, who on behalf of residents made the request for a bus shelter almost two years ago, said that she like those who had contacted her were both angry and bewildered.

“This, as Translink can confirm is a particularly busy and well used service,” councillor Mulgrew explained.

“As an elected representative for the area I was asked almost two years ago to have a bus shelter erected to serve the Cloughreagh and Kennedy Park estates.

“All procedures were properly followed. It was only after the shelter had started to be installed that a petition was received raising concerns of anti-social behaviour.

“A number of meetings were held with different agencies including the PSNI who at these meetings confirmed that they were unaware of any such incidents at the shelter.”

She added: “On several occasions I have recommended that bus shelter be completed.

“I also felt that my request to monitor the area for any increase in anti social activities was very reasonable and would be seen as doing my best to be fair to anyone who had doubts about the erection of the much needed facility,

“Over the last week the local youth group carried out an independent survey of 123 homes with 108 in favour of retaining the shelter.

“The councillors who decided to deny this bus shelter have completely ignored the work by these local young people and also letters of support from older residents with mobility issues and the parents of young children whose only access to travel is by public transport.

“The service is now a stop and hail service and Translink again stated that the were happy with the shelter location and anyone using the shelter would be picked up by the bus.

“Although it has been suggested that a new location will be sought, council officials have clearly stated that this could prove difficult and will not cater for the majority of residents whereas the current location was central.”

Councillor Mulgrew said that those who voted to deny the Cloughreagh community of the use of this bus shelter have “denied the vast majority of the people that I represent the very services which they fight for in their own communities”.

She added: “This area has suffered much deprivation for many generations, however, over recent years people from within this community have stepped forward and shown great leadership and commitment to encourage a new sense of pride and ownership of the area.

“To deny our most vulnerable, the old and young families, access to protection from inclement weather whilst they wait on a public service with unfounded claims of anti social activities is nothing short of a disgrace.”