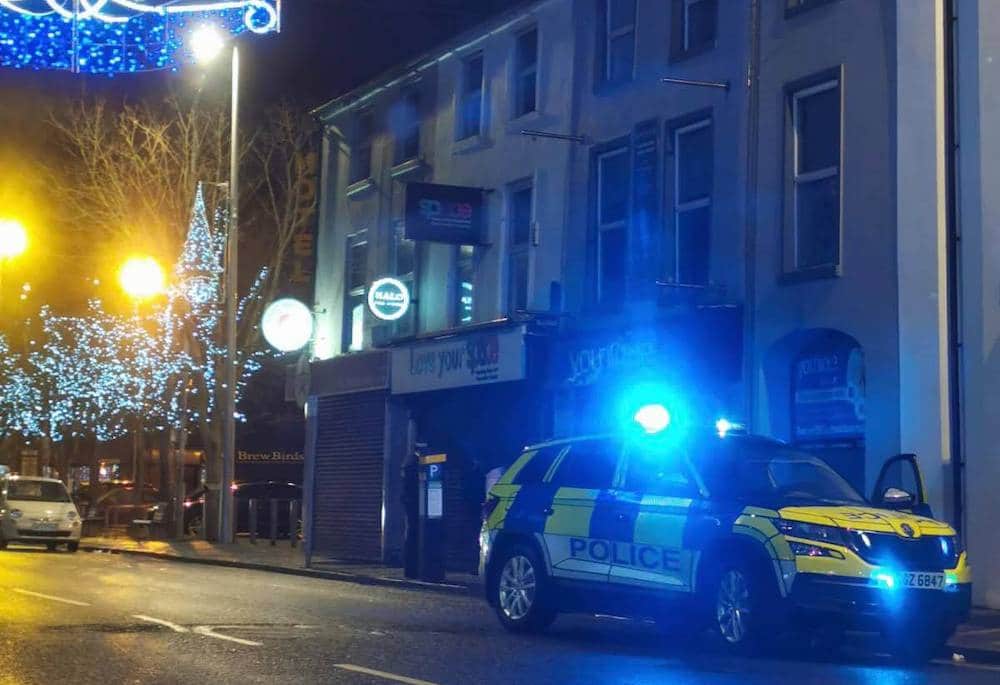 There have been reports of a serious stabbing incident in Newry city centre this evening (Sunday).

There has been a large scale police response to the incident on Monaghan Street close to the main Dunnes Stores car park.

One eye-witness claimed to have seen a mass brawl in the area, however, details on the incident remain unclear at this early stage.

Further details will be provided as and when they become available.