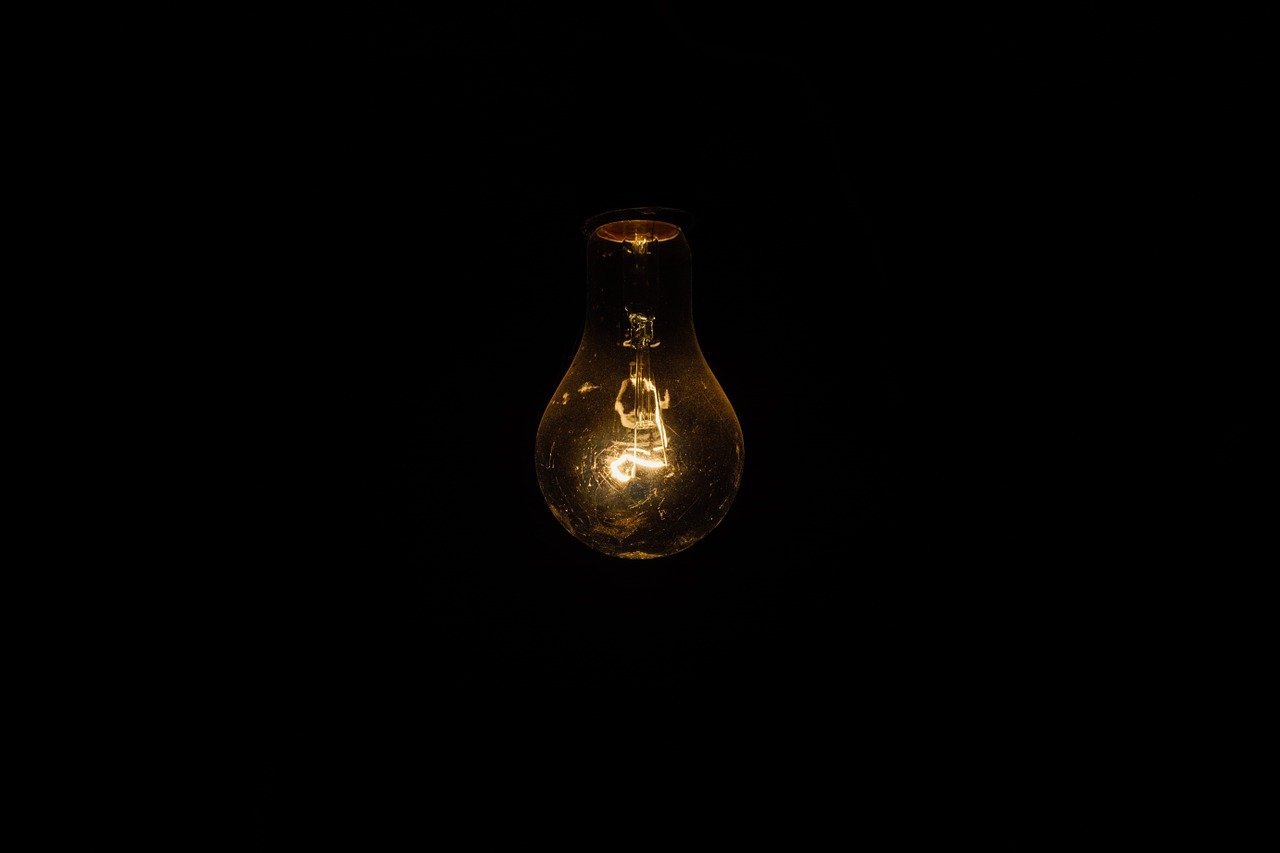 Almost 100 items for debate have been kept secret from the public in the last three months at a Northern Ireland council.

There were 98 confidential sessions in total over the three month period – 27 in March; 46 in April and 25 in May.

Some of the in-committee confidential matters concerned major city developments including projects involving the spending of tens of millions of pounds like the public park at Albert Basin and a city centre regeneration project.

A spokesperson for the NMDDC had refused a freedom of information request on the level of such confidential sessions and whether they had begun to increase.

“Newry, Mourne and Down District Council does not hold recorded information in the format you have requested,” said a spokesperson.

“Council is refusing your request under Section 21 of the Freedom of Information Act as the information you have requested is reasonably accessible by other means.

“Information is available on the website with agenda papers and minutes advising the exemption when going into closed session.”

The majority of the items now being kept away from public earshot have come under one particular exemption within the Local Government Act.

It states that a confidential session can be held if information relating to the financial or business affairs of any particular person, including the council holding that information, is being discussed and therefore the public may, by resolution, be excluded during this item of business.

Certain items of business have in the past included details on Christmas illuminations and children’s play areas as well as fraud and whistle-blowing.

The decision to hold items in closed committee sessions is up to the elected representatives who must propose and second the matters into secret session.

Without the vote of only two councillors required, the matters would then be open to the public.