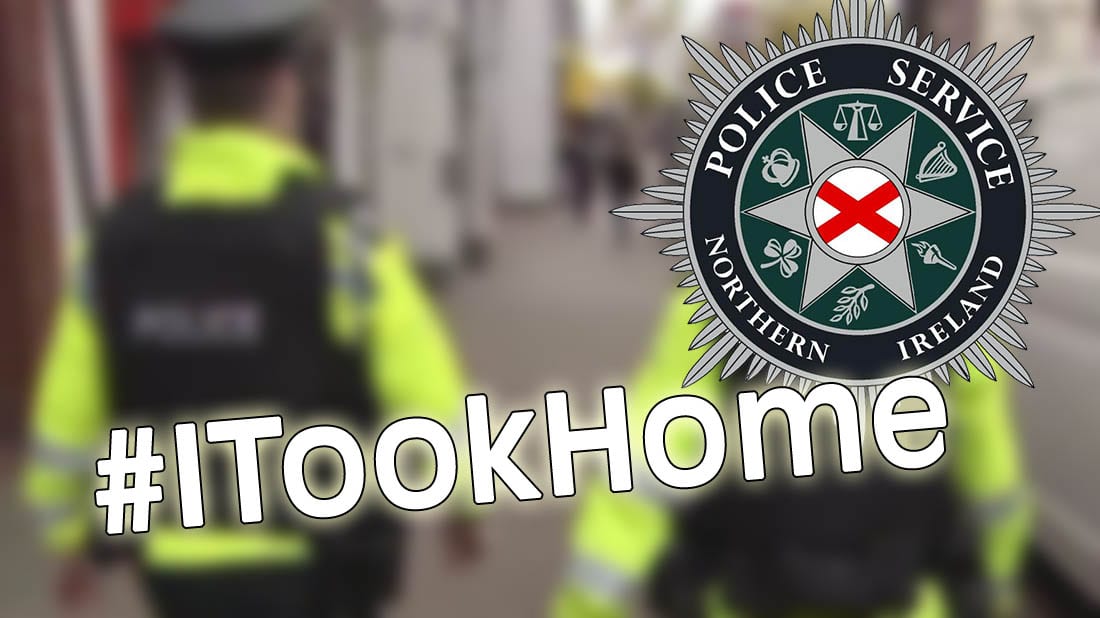 A PSNI officer in Newry has shared harrowing situations of the work they take home after a national police boss sparked outrage by saying front line officers do not take their work home with them.

The hashtag #ITookHome was trending on Twitter this weekend after Sir Tom Winsor, HM Chief Inspector of Constabulary, made the comments in a live interview on Sky News.

He said: “Detective work is much more stressful in many respects than being a response officer or a neighbourhood policing officer.

“If you are on response, if you’re dealing with 999 calls, than in the main at the end of your shift you take nothing home.

“That’s something they take home too.”

And the PSNI in Newry hit back with some heartbreaking moments that illustrate how you could never possibly fail to bring your work home with you.

They posted: “#ITookHome over 15 years in #Police Seizing clothes from dead 2 year old Held in room by man with knife & CPR on several that didnt make it.”

One former firefighter responded with this..

Police officers across the UK have taken to Twitter using #itookhome to voice their disgust over the comments. A quick search of the hashtag is truly disturbing and not one to be viewed lightly.