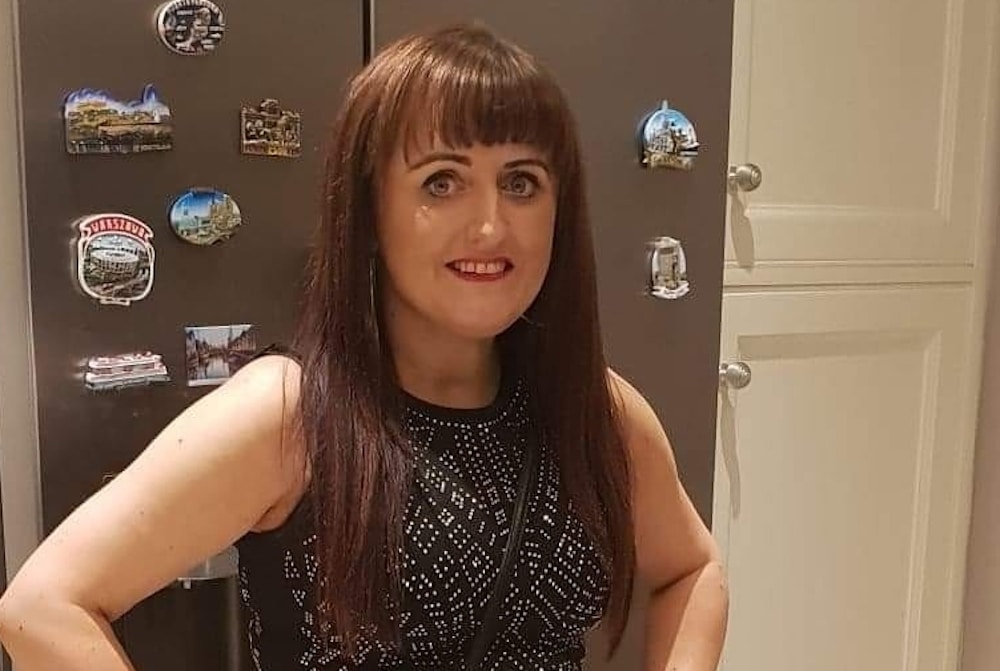 The PSNI has contacted the Police Ombudsman’s office over the death of a young Newry woman at the weekend.

Jody Keenan, collapsed on Trevor Hill in Newry during the early hours of Sunday morning.

The 39-year-old passed away as she lay waiting 45 minutes for an ambulance – which was despatched from Belfast – to arrive.

On Tuesday afternoon, the Office of the Police Ombudsman for Northern Ireland confirmed the circumstances surrounding Ms Keenan’s death were being looked into “given police were with Jody shortly before her death”.

It is understood officers were with her on more than one occasion before her death and before ambulance arrived.

Newry, Mourne and Down District Commander Superintendent Norman Haslett said: “The Office of the Police Ombudsman for Northern Ireland (OPONI) has been advised about this incident and are currently assessing the matter, given police were with Jody shortly before her death.

“We are currently assisting OPONI with their assessment and our thoughts remain firmly at this time with Jody’s family, friends, colleagues and all those affected by this tragic incident.

“Whilst the Police Ombudsman conducts her assessment no further comment will be made.”

Ms Keenan was described as “a great girl all round,” by her cousin and Councillor Aoife Finnegan.

She added: “She did have a health condition but she faced very day with a smile and she was so strong. It’s just devastating for the family to have to deal with.

“It has all happened so quickly. One day your daughter is in the house and she goes for a night out and, suddenly, she doesn’t come home.

“And that ‘s devastating for any mother, father, brothers or family to comprehend.

“I don’t think anyone can understand how good a person she actually was. She was one of the best.

“The most devastating part is that she was lying on the ground and her mummy was trying to perform CPR, and the call handler was trying their very best.

“Then her mummy had to wait with her body for a coroner to come.”

In a statement, the NI Ambulance Service (NIAS) offered their apologies.

“NIAS regrets that, on the evening of Saturday, April 9, levels of ambulance cover fell below those which had been planned and anticipated, with the Southern Division particularly impacted.

“The planned level of resource in Southern Division on Saturday night is 10. On Saturday night only three crews were available at the commencement of the shift and this was further depleted by one due to onset of illness.

“Both remaining crews were not available to respond as they were waiting to hand over patients at Craigavon Emergency Department.

“As NIAS manages the service on a regional basis, with the closest available ambulance responding to the next most clinically urgent call, crews from other divisions will have responded to calls in the Southern division.”