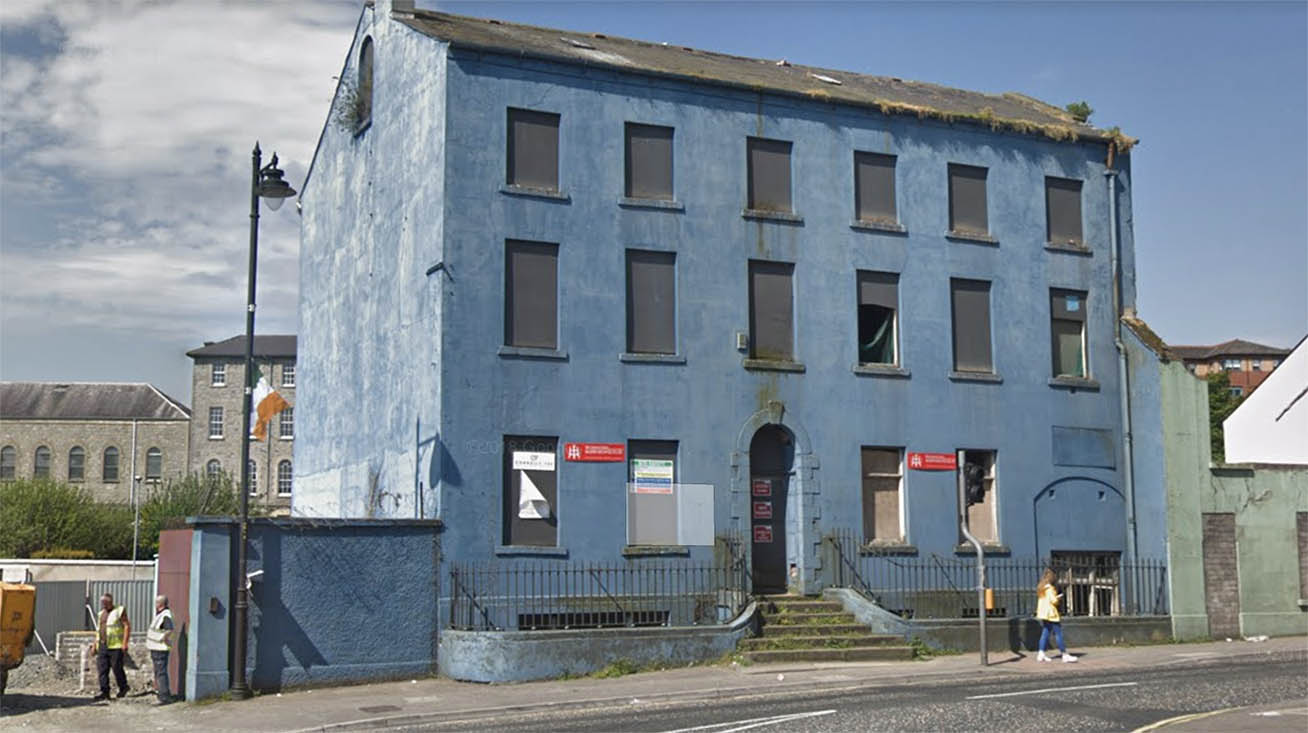 Formal proposals to demolish a Newry landmark and rebuild as social housing – at a cost in excess of £1 million – have been submitted to the district council.

The work is the latest earmarked at Canal Street, where the hope is to sensitively replace that which will be torn down.

The property in question is Ogle House, a three-storey Victorian residence – complete with attic and basement – which was built around the mid-1800s. It was bought around 1855 as a temporary convent for the Sisters of Mercy.

But over the years it has deteriorated and is now seen as being structurally unsound and “financially unviable” to renovate.

There have been long held aspirations to do something with the property and ensure a future for the prime location.

The building as it stands would be razed to the ground.

And rising out of the rubble will be a development of apartments, consisting of eight two-bedroom units and one single bedroom home.

These will be located across five levels – the existing three-storeys and the basement and attic space. There would be four at each level and one in the attic.

A number of buildings to the north and south of the site have previously been demolished.

According to a planning statement, the cost of renovating Ogle House is not relevant as it is “not structurally feasible to retain the building for a residential use”.

It says: “Due to significant health and safety risk to any contractor and the general public, it is recommended that the building be demolished due to the current poor condition of the building.”

The new development which would replace the demolished property would “respect the setting of Ogle House in terms of architectural design and detailing”.

The architects – on behalf of the Housing Association – say the finished scheme would create a “revitalised, attractive and energetic” street front and have “significant merits” for Canal Street and the Newry Conservation Area.

Their submission to council planners states: “Proposals aim to replace Ogle House like for like, ref: scale, height and massing.

“The sensitive rebuilding of Ogle House will provide modern, bright and spacious homes to the end users, with private, self-contained secure amenity space to the rear.”

The application is now with Newry, Mourne and Down District Council and is being publicly advertised this week.

The proposals are expected to find favour.