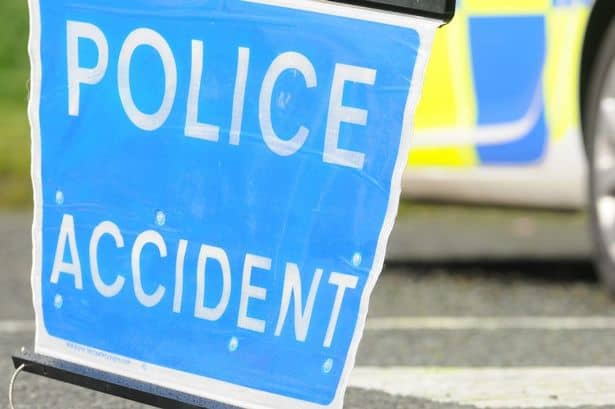 Police are appealing for help to find the driver of a car which struck a child in Newry.

The incident happened on the Camlough Road at around 5pm on Thursday, December 1.

An eight-year-old boy was crossing the road at traffic lights near Parkhead Hill when he was clipped by a red car, possibly a Nissan Micra.

The boy required hospital treatment for injuries which were not life-threatening.

Constable Tim Coombs said: “I would ask the driver of the car, or anyone who may have witnessed this incident, to contact Newtownhamilton Police Station on the non-emergency number 101, quoting reference number 924 of 01/12/16.”