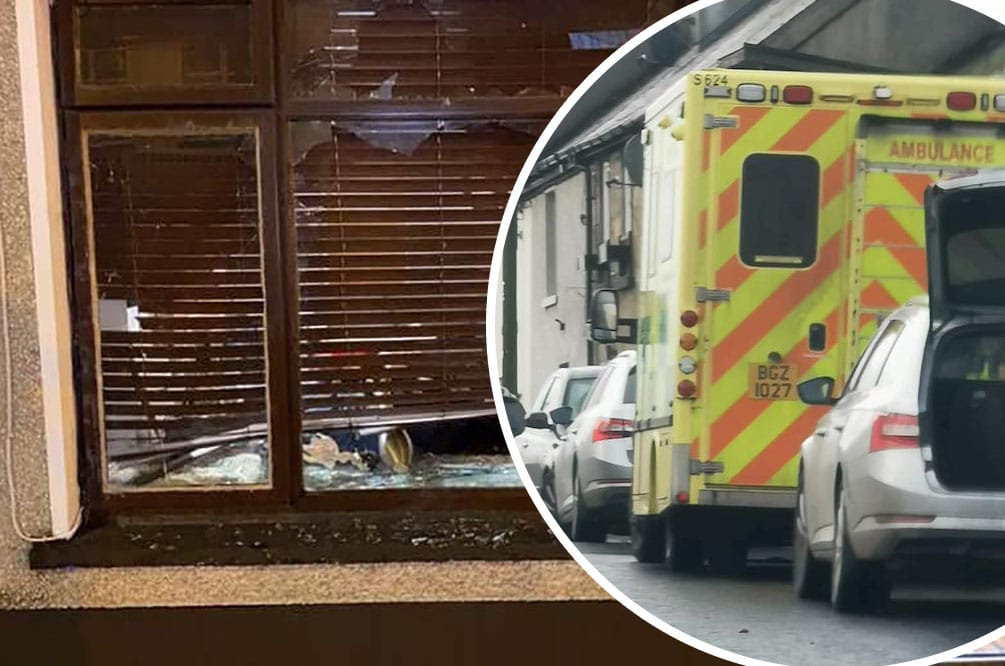 A man is continuing to recover in hospital following a serious stabbing incident in Newry city on Friday morning.

The victim – a man in his twenties – was stabbed multiple times to the face in a savage attack on Stream Street shortly before 6am.

He was treated at the scene before being taken to nearby Daisy Hill Hospital where his injuries are not thought to be life threatening.

Newry City Councillor Valerie Harte said the incident, which has been widely condemned, has caused “fear and deep annoyance” in the local community.

“Actions like this have no place in our society particularly at this time when our health service, as well as other frontline statutory agencies and indeed communities are doing what they can to fight against Covid-19,” she said.

Inspector Alastair Macdonald said: “This was a particularly vicious attack.

“Our enquiries are ongoing, and I am appealing to witnesses, or anyone with information, to contact us on 101 quoting reference 200 of 05/02/21.”

Meanwhile, Independent Newry councillor, Gavin Malone, said he had spoken to the family of a young man who, on Thursday night, at around 11.30pm, had his home attacked in Cowan Street – just across Kilmorey Park from Stream Street.

There is no indication these incidents are linked.

“This young man and his partner have a three-month-old child and they were all in the house when this terrifying ordeal took place,” explained Councillor Malone.

“Stones were put through windows and serious damage caused. The family are in shock . This area is a wonderful part of Newry and no doubt the community will rally around to support the family.”