Discovery was made on Friday afternoon 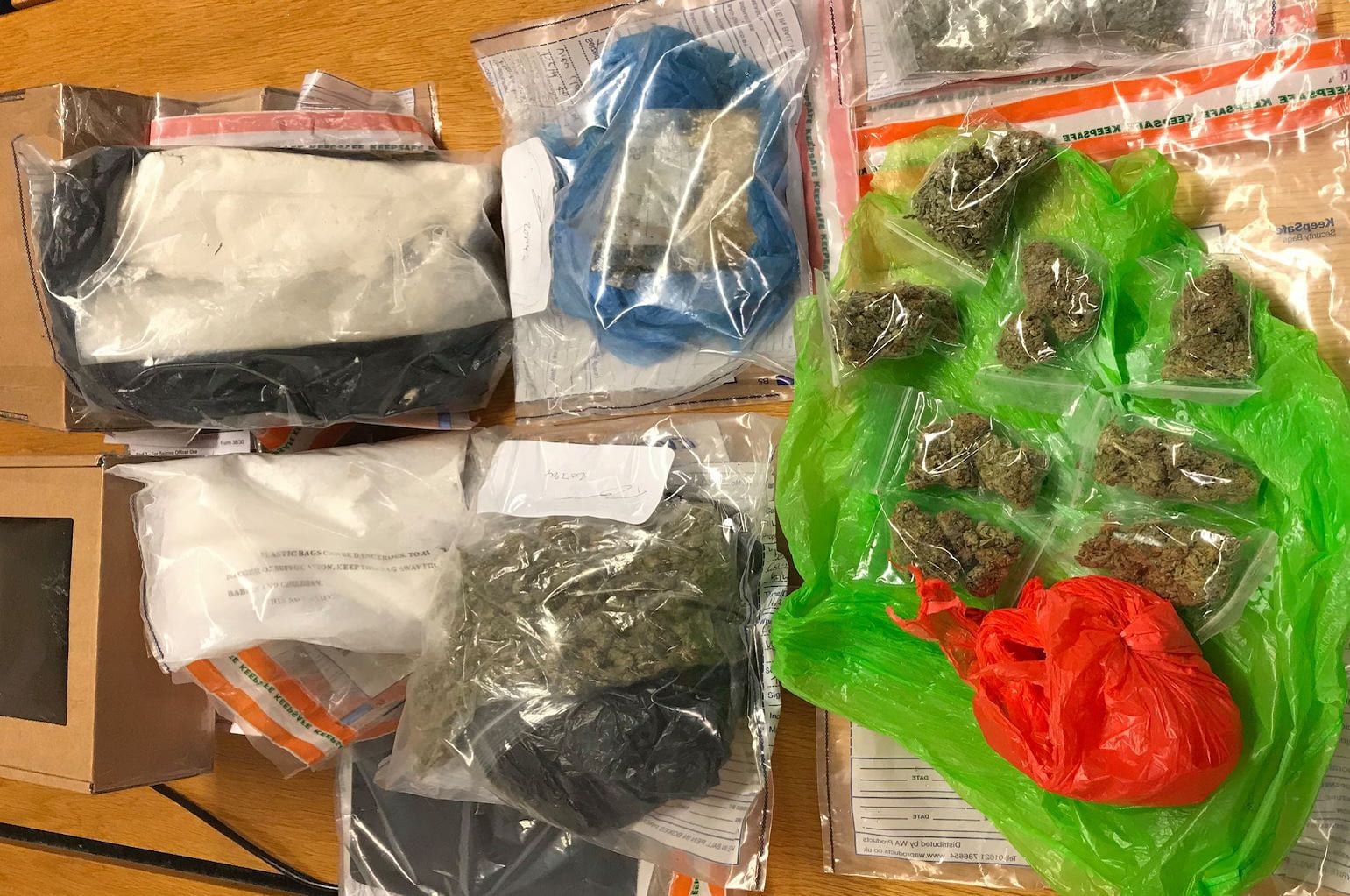 Police in Newry have uncovered a large quantity of suspected Class A and Class B drugs.

The find was made in the Kilkeel area on Friday afternoon as part of an ongoing police operation to crack down on those involved in the sale and supply of illicit drugs in the area.

Officers from Newry’s District Support Team, South Down Neighbourhood Police, along with officers from the Tactical Support Group and Criminal Investigation Branch based in Ardmore, were involved in the planned searches at properties in the Churchview Close, Slieveshan Park and Hillside Drive areas of Kilkeel this afternoon.

Officers were accompanied by police dog Jasper, who sniffed out drugs during the operation.

A quantity of suspected cocaine and suspected cannabis was seized, along with other items including mobile phones.

Inspector Nigel Henry said: “These searches and drugs seizures are another example of our commitment to policing the threat posed by drugs in Northern Ireland and, in particular, street level drug dealing here in the Kilkeel area.

“Those who are engaged in this illicit trade, either in dealing or supplying drugs, should be left in no doubt there is no hiding place for them to peddle their ill-gotten gains, and we will continue to carry out intelligence led and proactive operations like this one today.

“I welcome the fact these drugs have been taken off our streets, but I would continue to appeal to members of the public to come forward with any information about the supply or use of illegal drugs. Anyone with any information can call police on 101, or Crimestoppers anonymously on 0800 555 111.”