Prosecution stated that three pots had been smashed costing £20 each 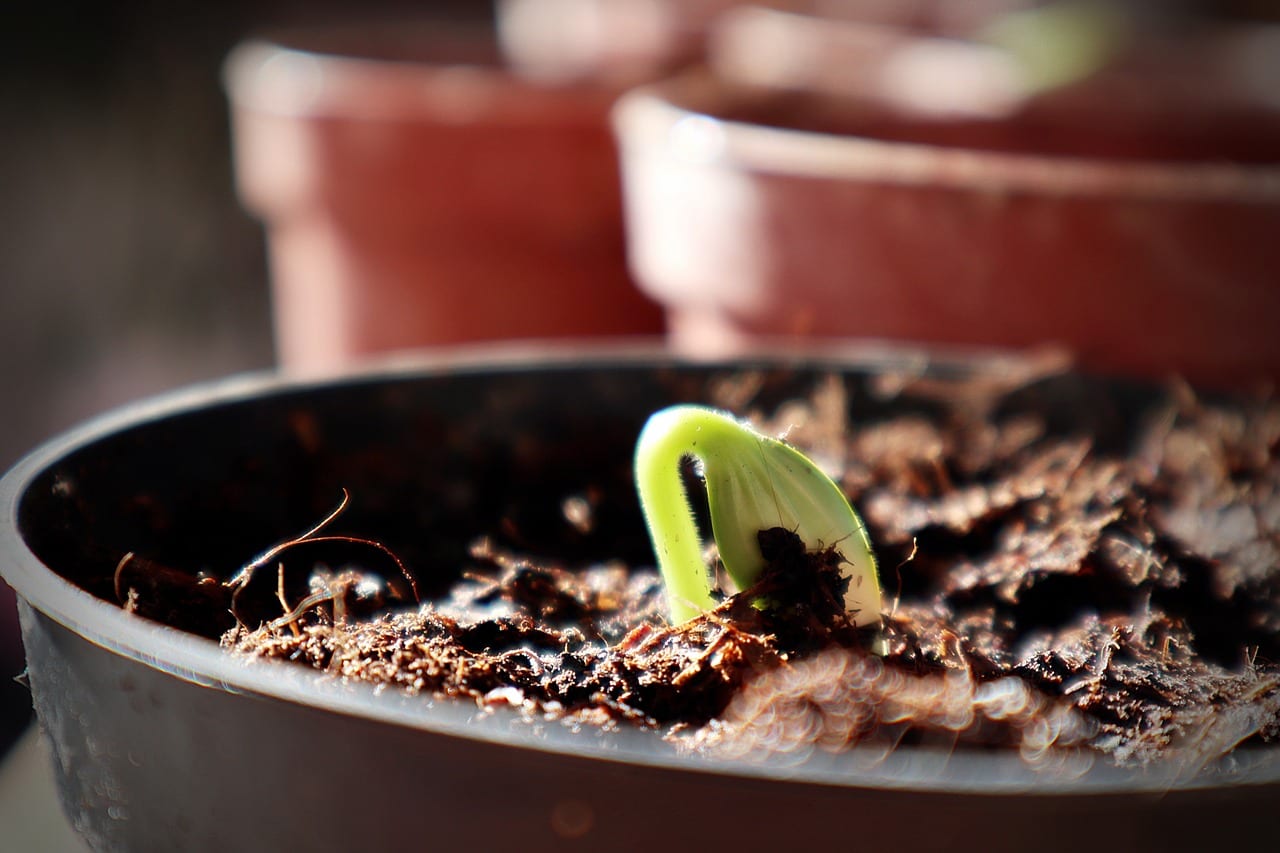 A Newry man who damaged a woman’s pant pots outside her home has been fined £250 and ordered to pay £60 in compensation.

Court heard the 24-year-old was found by police at his home address with soil covering his hoodie and jogging bottoms.

Stephen McMillan, of Clanrye Park, did not appear as a guilty plea was entered to a single charge of criminal damage at the city’s Magistrates’ Court on Monday.

It was heard that on March 7, police were conveying the injured party to her home when they witnessed someone smashing pots and throwing debris outside the property.

This person then ran off to an address in the Newry area.

Prosecution stated that three pots had been smashed costing £20 each.

Police observed that soil from the plants covered the wall of the property as well as the pavement.

Officers attended the defendant’s address to find him with soil on his clothing namely a hoodie and jogging bottoms.

When interviewed, McMillan denied being involved in the incident.

The defendant was ordered to pay a fine of £250, along with the offender’s levy of £15.

In addition, District Judge Eamonn King stated that he was also ordering for compensation of £60 for the plant pots.