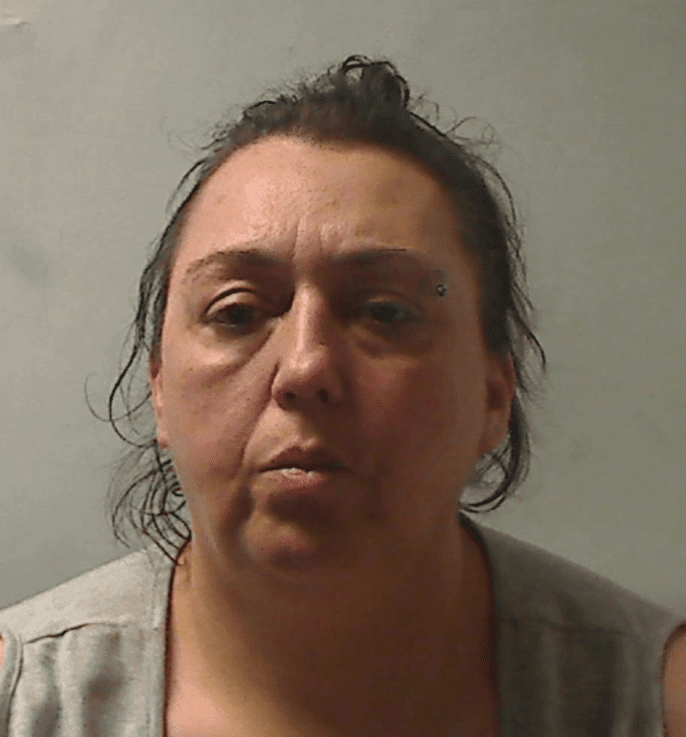 Police and the family of missing Newry woman Michelle Quinn are becoming increasingly concerned for her welfare.

The 43-year-old was last seen in Newry City Centre on Thursday morning past.

She is described as being 5’5” tall, of medium build with long black coloured hair.

Police would appeal to Michelle, or anyone who knows of her whereabouts to contact officers in Newry on 101 quoting reference number 999 dated 29/05/16.