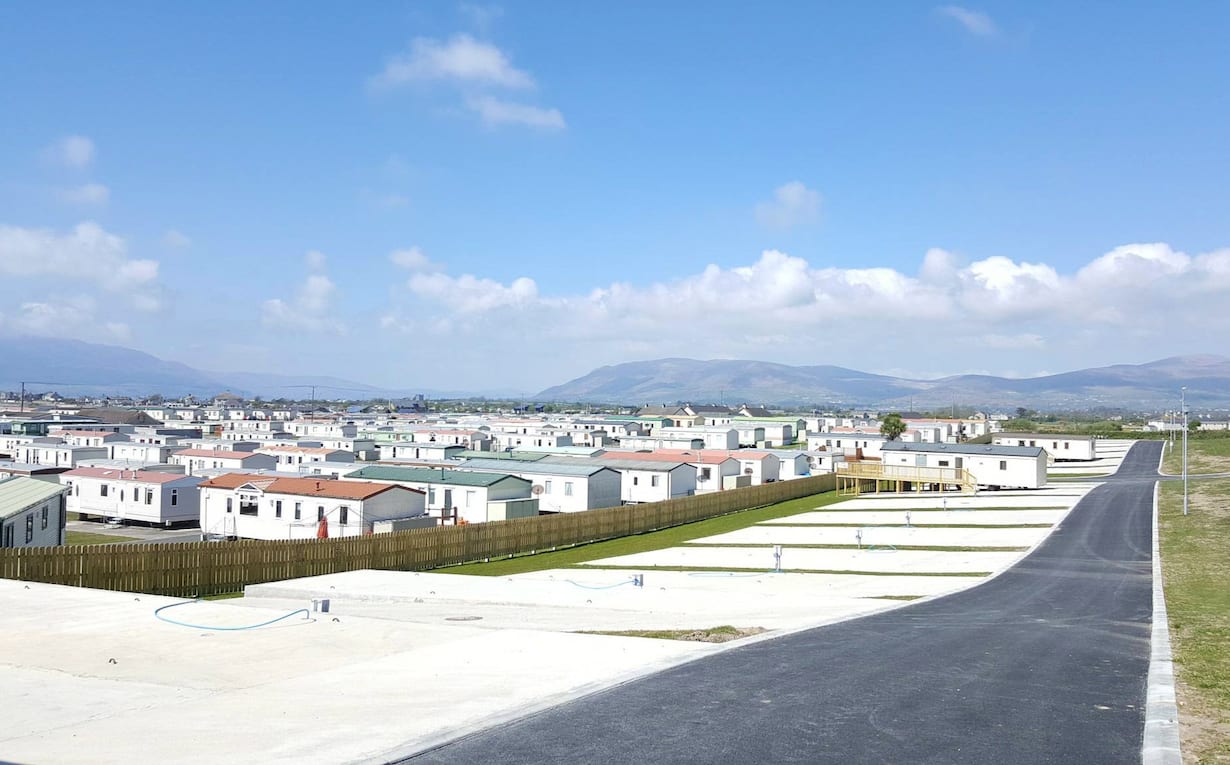 A caravan park at Cranfield – popular as a close break getaway for many in Co Armagh – is in line for an extension.

Milne Holiday Parks has brought forward proposals which would allow for more families to be accommodated adjoining the existing site at Shanlieve, on the Cranfield Road.

More service bays will be added for static caravans, over a two-and-a-half acre stretch, the location in question being the site of the former Cranfield House Hotel.

The current holiday park has been there for more than three decades.

And it has been in the ownership of Milne Holiday Parks for the past 20 years.

If this project is given the go-ahead, caravan owners and visitors to the site would access through a new approved entrance on to the Cranfield Road.

Pedestrian paths will be provided to the adjacent holiday park from within the proposed development.

It would consist of a total of 36 serviced plots for static caravans, each with space to accommodate two vehicles alongside.

The development is just a five minute walk from Cranfield Beach.

And those accommodated within the proposed park extension will share the administration and recreational facilities – including children’s playground and office.

A number of trees, described as being in “very poor condition”, will have to be removed to allow the work to proceed.

But there are plans for landscaping and fresh planting to provide a boundary as part of the scheme.

A design and access statement prepared on behalf of the applicant says the development will be good for Cranfield.

It states: “The development will provide a much needed boost to the local economy at this long established tourist node and contribute to the Northern Ireland’s Assembly’s tourist targets being met, retaining a number of jobs in the construction phase of the project.

“The site will compliment the existing holiday park and utilise its recreation facilities.

“The site will have minimum impact on the character of the wider area in this part of Mourne Area of Outstanding Natural Beauty and could, with appropriate landscaping, not take away from but enhance the surrounding area.”

The proposal has been submitted to Newry, Mourne and Down District Council for consideration.