“In an abhorrent move BMX Ireland and Newry, Mourne and Down District Council sought to take this space away from our community." 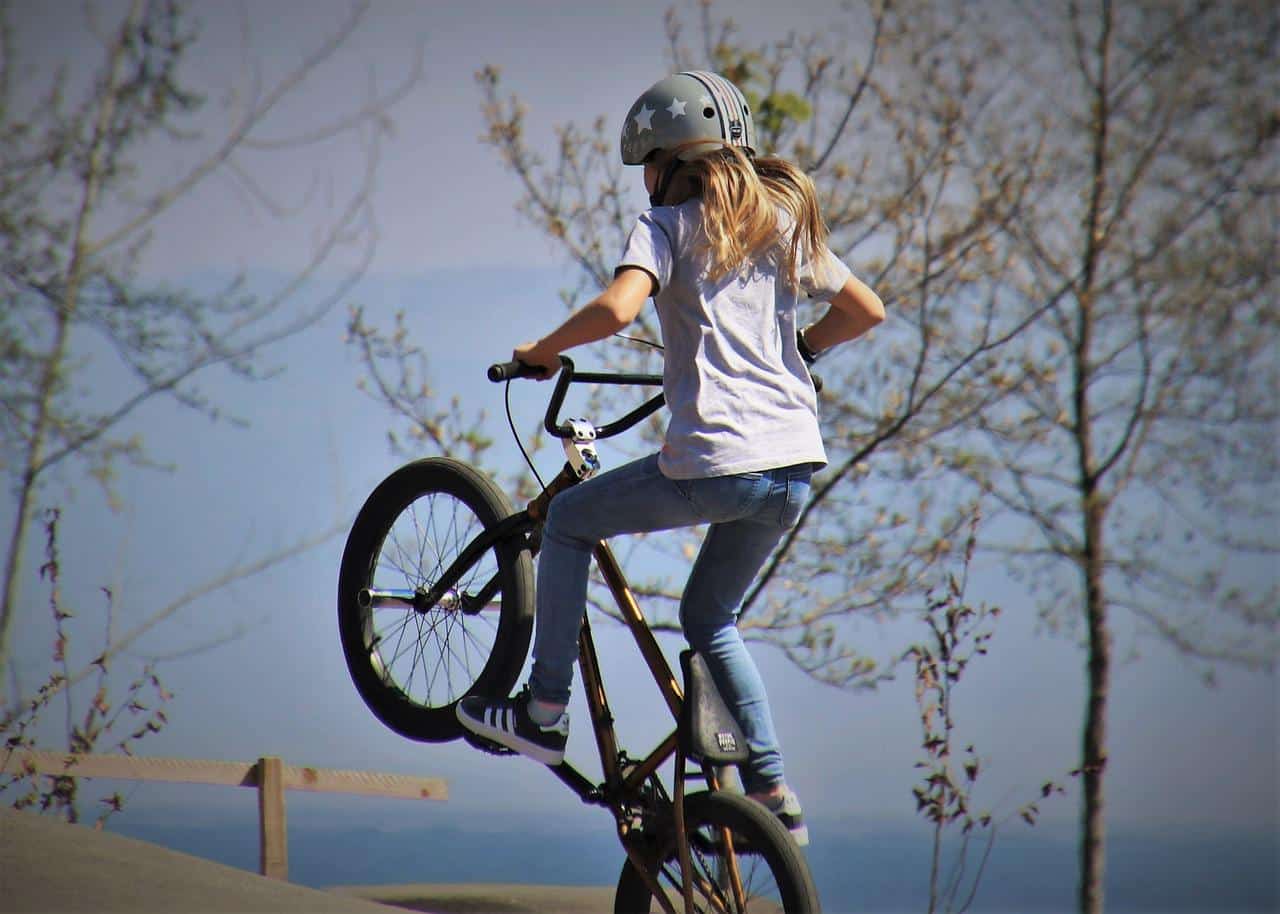 Controversy over plans for a BMX track look set to continue as local opposition shows little sign of diminishing.

BMX Ireland and Newry, Mourne and Down District Council (NMDDC) are currently in discussions over potential changes to the track design on the Camlough Road in the city.

The major cycling project is being part funded through the Special EU Programmes Body money under the PEACE IV programme which has provided almost £2m to 12 local projects.

According to the NI Planning Portal the concept was approved in 2015, though a temporary expiry date on permission was dated June 2020.

Derrybeg community worker, Anthony Coyle has highlighted the opposition to the BMX track and claimed an early victory to have the plans withdrawn.

“This facility would only have been opened once a month for competitions and would have been off limits to local children and residents alike, in other words it would be a closed shop,” said Mr Coyle.

“The area in question that was proposed for the BMX facility is also a memorial area dedicated to deceased Derrybeg residents.

“It is an area popular with dog walkers and children, along with those who want to have some quiet time to reflect on the memory of their loved ones.

“In an abhorrent move BMX Ireland and NMDDC sought to take this space away from our community.

“We are pleased to announce that these plans have now been scrapped thanks to all the hard work and campaigning.

“Surely BMX Ireland along with NMDDC can find an alternative location that isn’t in a housing estate, a location that won’t have a negative impact on the local area.”

In response to the opposition, BMX Ireland said: “I’m afraid we’re unable to make any comments during the council and community consultation process”.

However, despite confidence in the community of the plans being rejected, NMDDC has stated that no decisions have been taken.

A spokesperson said: “Newry, Mourne and Down District Council has not yet ratified any changes to the BMX track.

“The item was on the agenda for the PEACE IV meeting which took place on Thursday 28 July 2022.

“The minutes of this meeting will be discussed at the next Active and Healthy Communities Committee on Monday 15 August 2022 and any actions arising will be further subject to approval by council and SEUPB.”