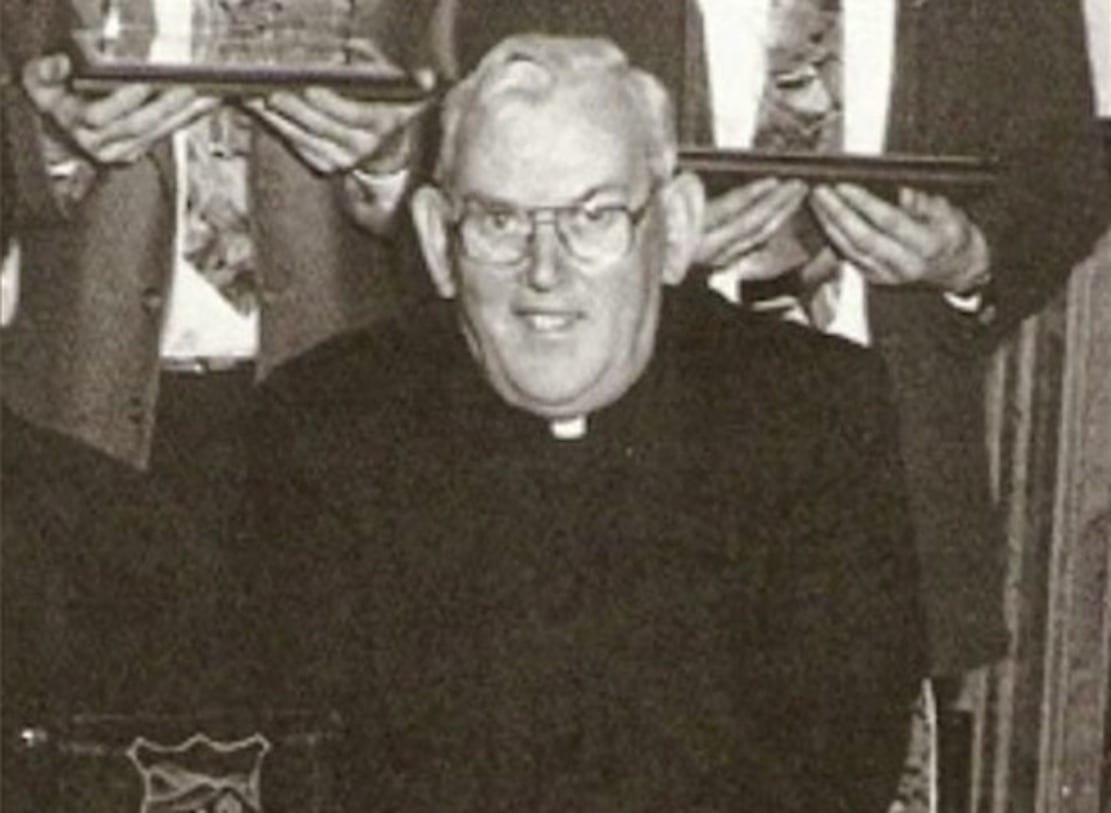 A full public enquiry into clerical abuse – including the sexual abuse perpetrated by paedophile priest Fr Michael Finnegan – cannot go ahead in the absence of a Stormont Executive.

The information has been relayed to Newry, Mourne and Down District Council.

The council had previously approved a notice of motion calling for a full and independent public enquiry into clerical abuse.

But now a letter has been received from the Parliamentary Under-Secretary of State for Northern Ireland, Lord Duncan of Springbank, ruling that out at present.

The letter will be presented with the correspondence at the monthly meeting of NMD Council which is due to take place today (Tuesday).

In February, governors at St Colman’s College expressed “absolute regret and sorrow” at the abuse of pupils by a Finnegan after it was revealed that compensation payments had been made to some of his victims.

Photographs of the deceased priest – who was employed at St Colman’s College 30 years ago – were taken down.

Finnegan’s association with St Colman’s spanned 20 years, from 1967 until 1987. He had taught at the college and was also President for the last 11 years of that period.

It later emerged that he had abused a dozen pupils – 10 of them only coming forward after Finnegan’s death.

NMD Council had approved a notice of motion and wrote to the Northern Ireland Office off the back of that demanding a full public enquiry into clerical abuse in the aftermath of the shocking revelations surrounding Finnegan.

The response – going to Tuesday’s meeting – has been sent on behalf of the Secretary of State Karen Bradley.

It reads: “The UK Government has always been very clear in its outright condemnation of any form of abuse of children.

“You will be aware, though, that this is a devolved competence.

“To that end, I welcome the establishment of the interdepartmental working group sponsored by the Executive Office and NI Department of Health to look into clerical child abuse (and mother and baby homes).”

But the letter adds: “Given that this is a devoled matter, any question of a public enquiry would be for a devolved administration to consider.

“It is exactly in order to consider strategic decisions of this kind that it is imperative to see the Executive restored, which remains our overriding priority.”