NHS staff to receive 50% discount at Newry, Mourne and Down leisure facilities 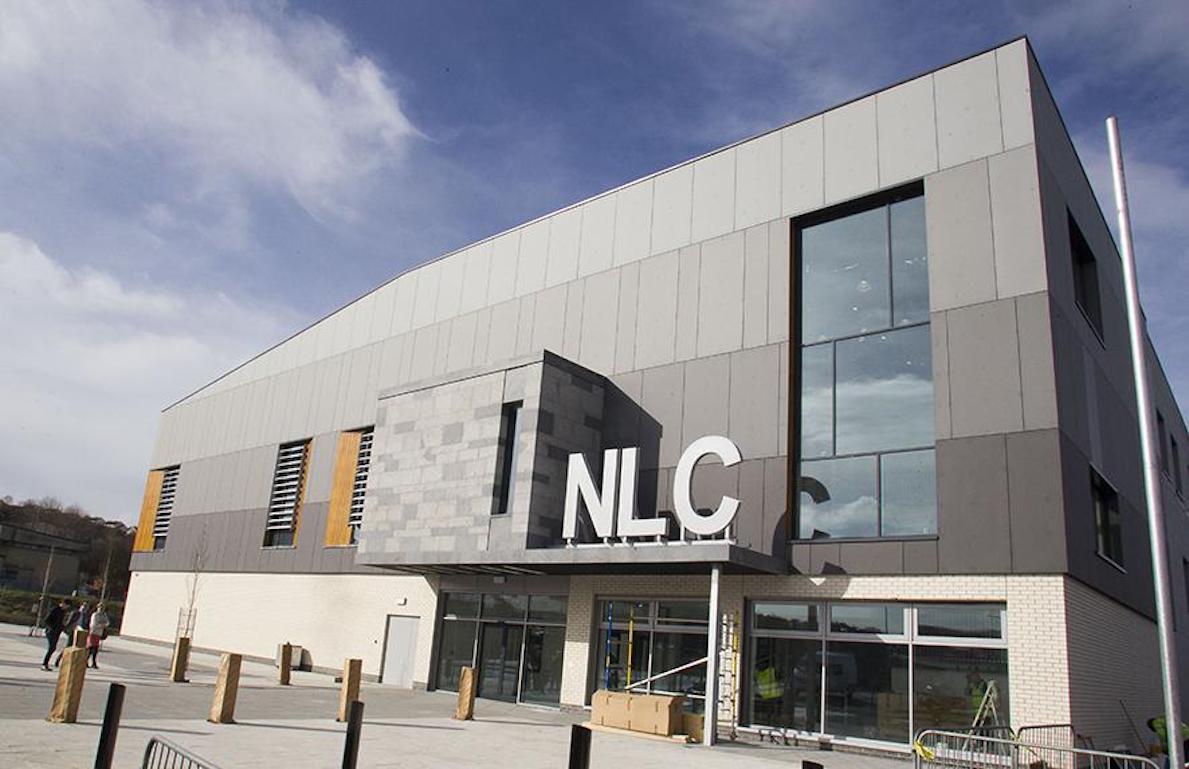 Half-priced leisure facilities for all NHS staff in Newry, Mourne and Down will set the council back £25,000 over the next year, according to a council report.

NHS and Trust staff are to be given 50% off recreational facilities after members of the Active and Healthy Communities committee ratified the decision at a meeting in June.

The motion, which was brought forward by Independent councillor Glyn Hanna, received cross-party support at the time.

Mr Hanna said the motion was brought forward to show support to NHS staff ‘as a thank-you for their working during the Covid-19 crisis’.

The new discount will apply to various facilities across the local authority, including swimming, leisure centres, tennis courts and gym facilities.

And according to a council report, the discount will have a “negative impact on income budgets in the region of £25,000”.

Speaking in June, Cllr Hanna said: “At the start of the pandemic no health worker in the NHS understood what the risks were and what they were facing.

“A lot of NHS staff are on low wages, none more so than our nurses, with many receiving less than £12 per hour and let’s not forget our student nurses who were on the frontline and getting no pay at all.

“I know there will be a cost to the council in delivering this but if we don’t value health care then we would not be living up to our responsibilities.”

The motion, brought before the committee for ratification on August 16, was proposed by Cllr William Walker and supported Cllr Gareth Sharvin.