Crossmaglen Square will also be given a feasibility test with two pilot programmes in the coming months at a cost of £1,400 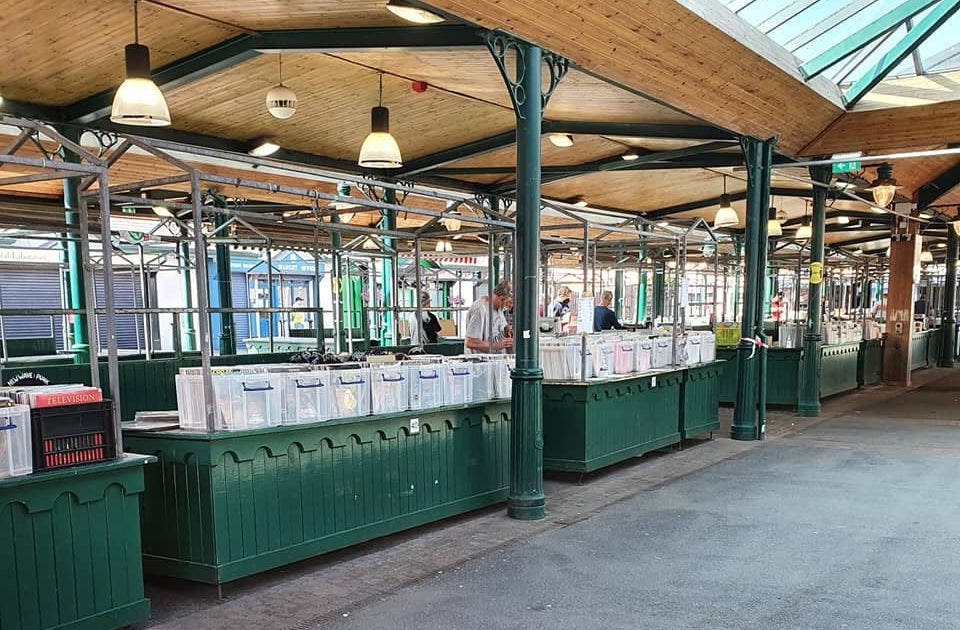 Newry’s historic variety market has been given a new lease of life by the council to operate all year round.

The exciting plans for the local business community will now witness the market stalls on John Mitchel Place open for trade 12 months of the year.

The cultural treasure lost much of its shine following the opening of the border city’s two huge shopping centres, the Buttercrane and the Quays.

However, the economic glow is set for a reprisal following the approval by Newry, Mourne and Down District Council (NMDDC) for a monthly artisan market to be hosted at the city centre location every second Sunday.

The innovative plans for the Newry market could see a yearly turnover in the region of £100k for stall holders as well as an expected financial knock on effect for local businesses.

The previous success of the artisan market in February and December, with almost 1,000 visitors to each, has provided a much needed economic growth to the area.

The Downpatrick Community Collective has been appointed to manage and deliver the Newry Artisan Market on a monthly basis at no fee.

The only cost to the council will come in the form of opening and closing the market with a clean up operation to the tune of £1k per annum.

Broadening out of the artisan market concept has seen NMDDC view several locations in south Armagh.

Crossmaglen Square will now be given a feasibility test with two pilot programmes in the coming months at a cost of £1,400.

A report will also be tabled at the next enterprise, regeneration and tourism committee for the operation of artisan markets in Newcastle, Downpatrick and Warrenpoint.