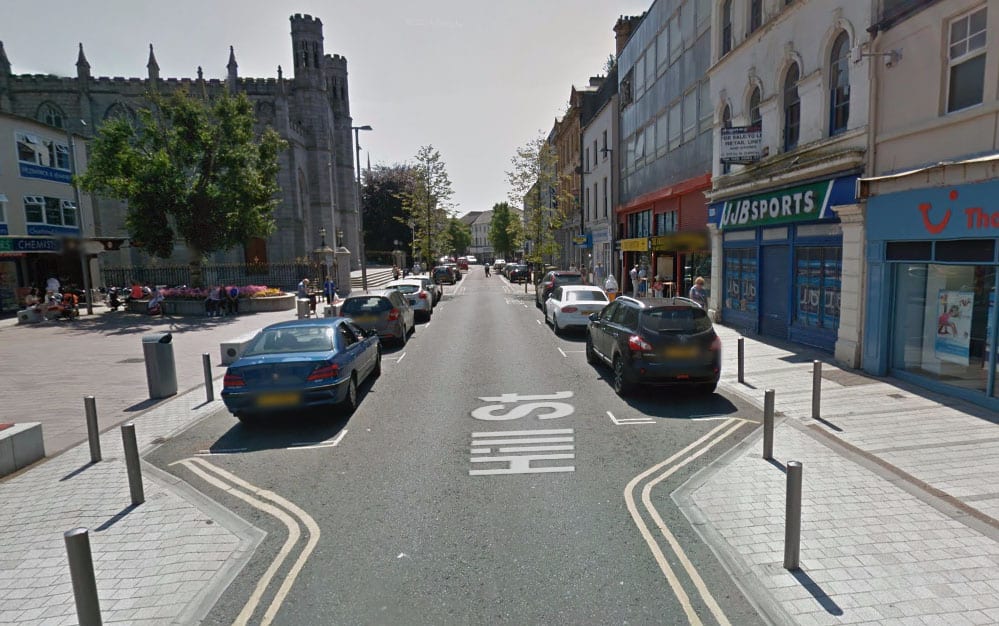 Newry traders have said ‘yes’ to establishing themselves as a ‘Business Improvement District’.

And the news has been welcomed by Social Development Minister Mervyn Storey.

A BID allows businesses within a defined area to come together on a number of important issues, including achieving reduced business costs through collective procurement of goods and services, investing in improvements, and agreeing a set of projects which will deliver on these improvements.

Speaking on the decision by Newry City Centre to establish a BID, Minister Storey said: “I very much welcome the ‘yes’ vote in Newry. This result will give local businesses the opportunity to have a say in which additional services or amenities their own area needs to attract more business. The BID project team and the local businesses deserve to be congratulated on this achievement.”

In a ballot which closed on Thursday 5 November, Newry traders voted to back the BID to drive investment in Newry and give local businesses a greater say in the way Newry is marketed and managed.

Newry is the third of the BID pilot areas that have been receiving extensive capacity-building support and training through the Department for Social Development-funded NI BID Academy to successfully prepare, and vote, for the setting up of a BID in their area. Ballymena and Belfast City Centre have also established BIDs.

Minister Storey added: “This result means that businesses in three diverse areas of Northern Ireland have now given their overwhelming backing to the BID concept by voting yes. They have shown local support and enthusiasm for working together to maximise opportunities for further promotion of what towns have to offer. I look forward to hearing how the projects and activities the BIDs will deliver help to grow the local economy and strengthen our town and city centres.”

Just over 18 months ago, a group made up of the Mosaic Partnership, Place Solutions and the Association of Town and City Management, was established to head up a BIDs Academy.

Six pilot areas across Northern Ireland are involved in the Academy and include Belfast City Centre (Belfast One); Ballymena; Belfast Cathedral Quarter; Enniskillen; Newry; and Strabane.