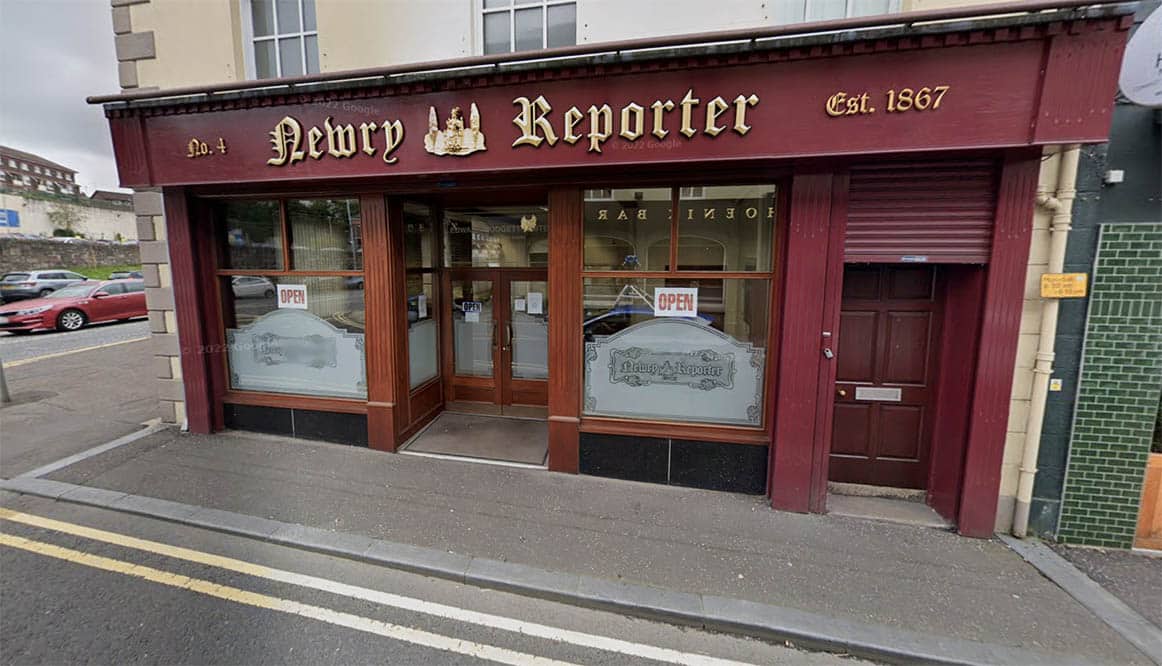 One of Northern Ireland’s oldest newspapers is to cease publication later this month.

The Newry Reporter, which is owned by the Hodgett family, made the announcement this morning (Wednesday) after all staff were informed of the shock closure.

It is understood – like its former sister title the Banbridge Chronicle – the Reporter had been up for sale but a buyer could not be agreed.

In a statement, the newspaper, said: “It is with the utmost regret that the Newry Reporter has to announce that after serving our local community for 155 years, the title will cease publication at the end of this month.

“The last edition will be published on Wednesday, January 25, 2023.

“Our immense gratitude to our wonderful staff, present and past, readers, advertisers, contributors and suppliers is undiminished.”

In April 2020, the newspaper, which was first published in 1867, announced that it was temporarily ceasing publication as a result of the pandemic.

However, it returned to print in the June following an eight-week hiatus.

Last January, the Banbridge Chronicle – formerly owned by the Hodgett family – was sold to Bann Media Ltd whose owners operate a number of titles in Scotland.