House pelted with eggs being treated as a hate crime 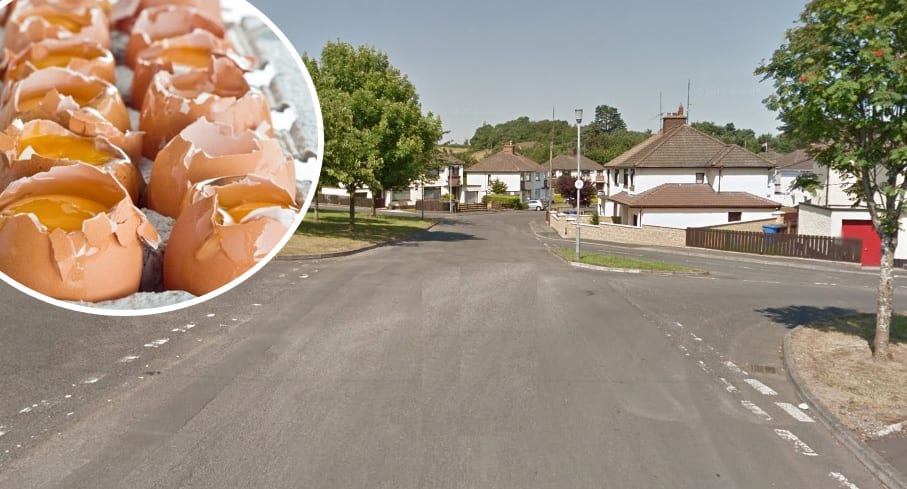 A house in Newry was pelted with eggs in a suspected hate crime.

Police are appealing for information following the incident which happened sometime between 11pm on Tuesday, 9 February and 8.45am on Wednesday, 10 February.

The house in Shandon Park was vandalised with the eggs and police are treating it as a hate crime.

Police would like to hear from anyone who has information in relation to this incident to contact  them in Newry on 101, quoting ref: 194 100216.