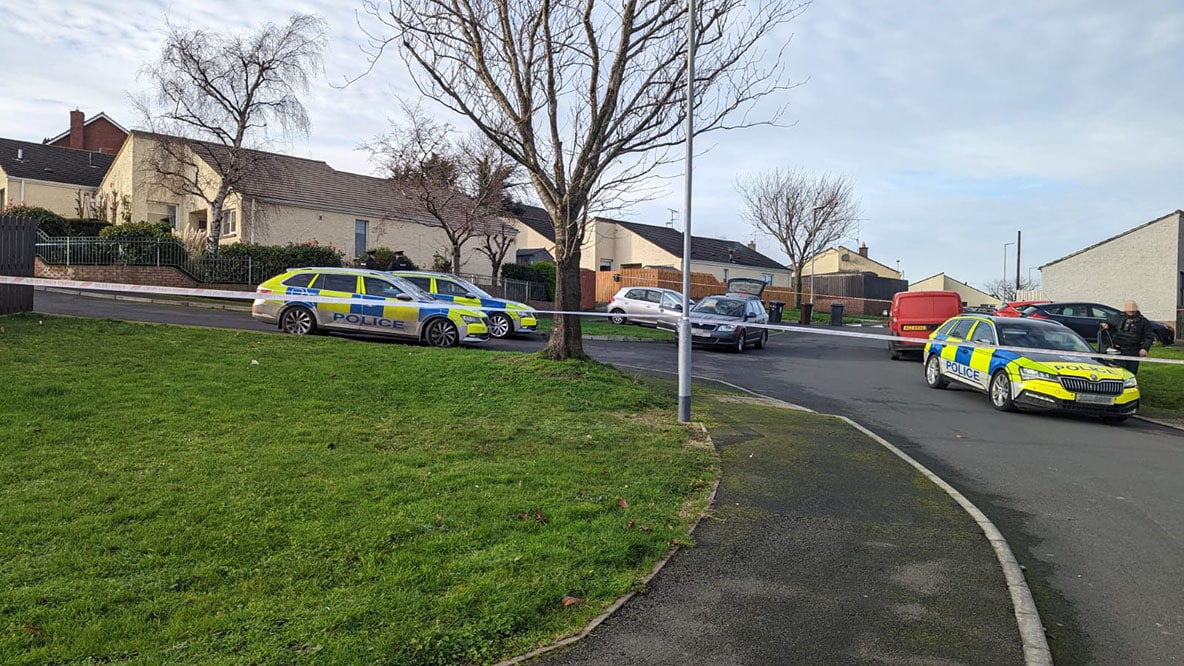 Two men arrested in connection with the murder of Mark Lovell in Newry have been released on bail.

The men – aged 45 and 40 – were arrested on Wednesday morning following the “ambush” and “execution of the 58-year-old in Ardcarn Park last Thursday, December 1.

Detectives say the men have been released on bail to allow for further police enquiries.

A third man, aged 34, arrested on Thursday remains in custody at this time.

Detectives are continuing to appeal to anyone who may have information which could assist them with their enquiries to call 101 and quote reference number 1600 of 01/12/22.