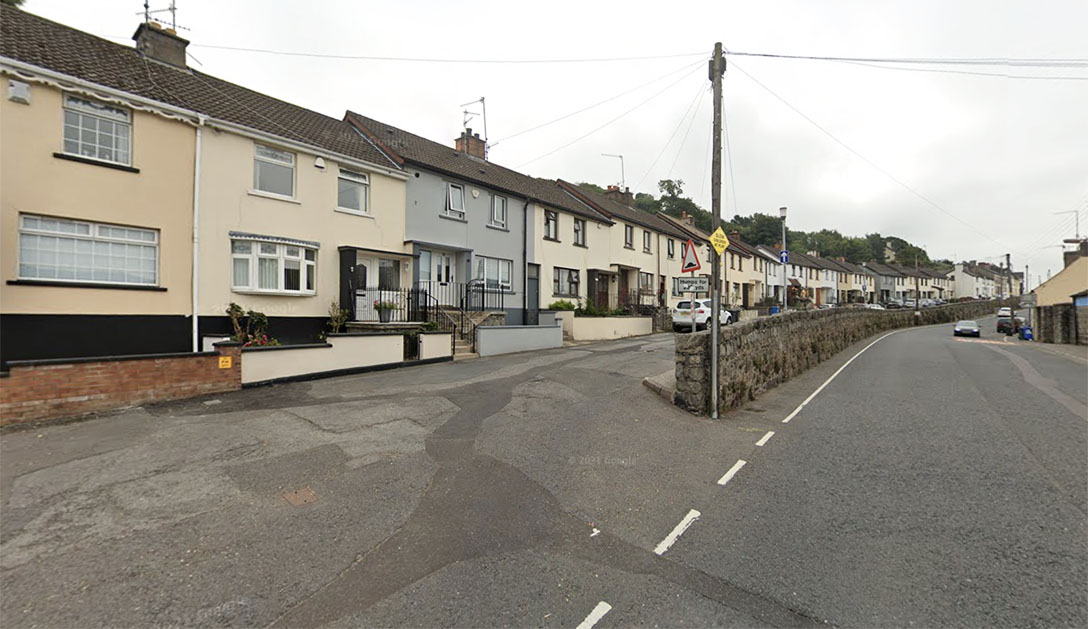 A man accused of burgling a family home in Newry has been remanded into custody.

Anthony McEvoy, of Flagstaff Court in the city, appeared before Newry Magistrates’ Court following the alleged incident which occurred during the early hours of Saturday morning.

The 23-year-old, appearing via videolink, is charged with burgling a house on Chapel Street, Newry, taking £150 in cash, two Lenovo laptops and a watch.

The case was adjourned until February 16 where McEvoy will appear back in Newry Magistrates’ Court.

He was remanded in custody at Maghaberry Prison.