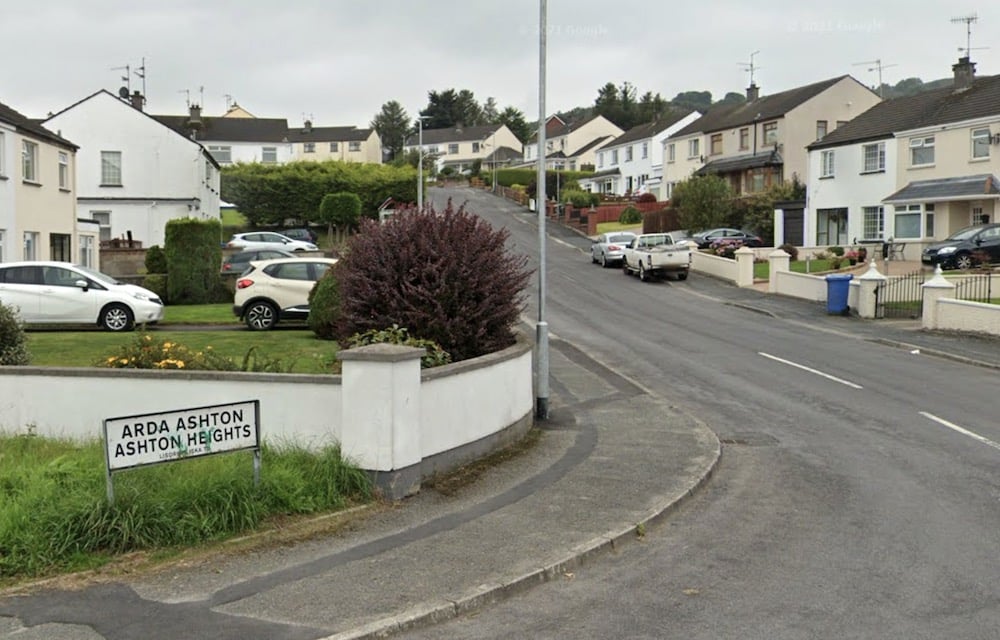 Detectives are appealing for information and witnesses following the incident in the Ashton Heights area.

A report was received that a burglary had taken place on Wednesday evening between the hours of 7pm and 10.45pm.

Entry had been gained to the property via the back door. The kitchen area along with three upstairs bedrooms had been ransacked.

Several items of jewellery, including a number of pieces of sentimental value were also taken.

An investigation is underway and detectives are keen to speak to anyone who was in the area at the time the incident took place, or who may have captured mobile or dashcam footage to contact us on 101 quoting reference number 1998 07/12/22.

Or to submit a report online using the non-emergency reporting form via http://www.psni.police.uk/makeareport/. You can also contact Crimestoppers anonymously on 0800 555 111 or online at http://crimestoppers-uk.org/.