When asked to confirm his identity, the 32-year-old, who represented himself, stated: 'My name is Declan, I’m a man, I’m a living human' 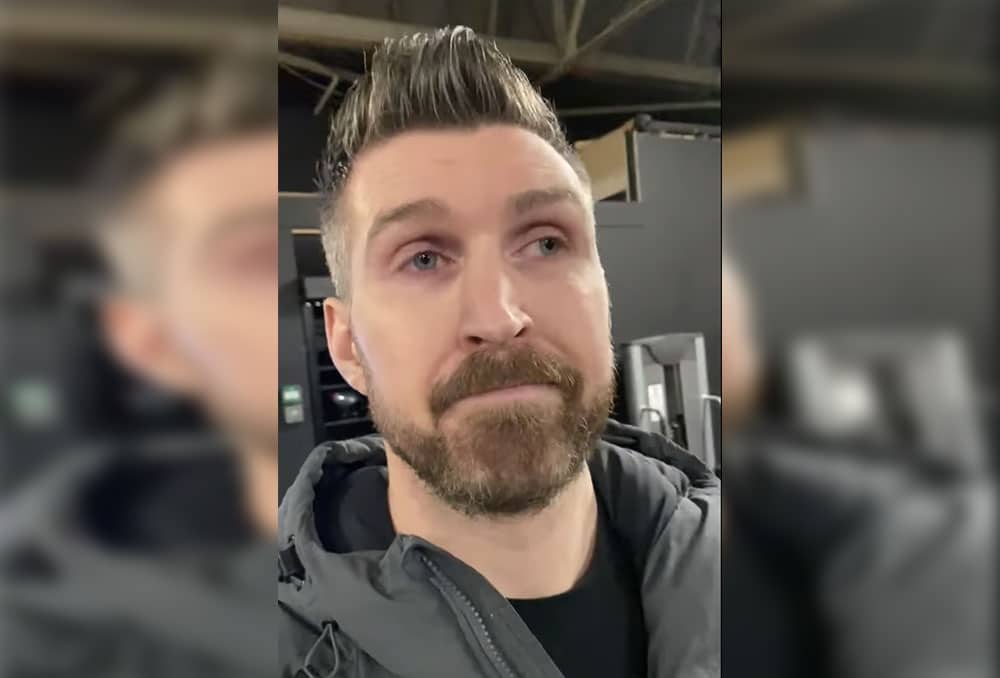 A Newry gym owner appeared in court this morning (Wednesday) following his arrest on Tuesday evening on suspicion of alleged breaches of Covid-19 restrictions.

When asked to confirm his identity to the court, the 32-year-old, who represented himself, stated: “My name is Declan, I’m a man…I’m a living human.”

Declan Trainor, of Rossmara Park in Warrenpoint, appeared charged with contravening requirements under the Covid restrictions at Newry Magistrates’ Court on Wednesday, via videolink from police custody.

The defendant had to be asked on three occasions to provide his date of birth to the court and made no reply to confirm he understood the charge which was read to him.

A constable testified that he was satisfied this male was Declan Trainor and stated he believed he could connect the defendant to the offence.

He commented: “He was arrested at his gym last night at 8.30pm and he has been in custody since. He believes he is a freeman.”

A prosecuting lawyer said the charge “is not settled but we can take a plea”.

District Judge Eamon King released Trainor on his own bail of £250 to appear again on December 23.