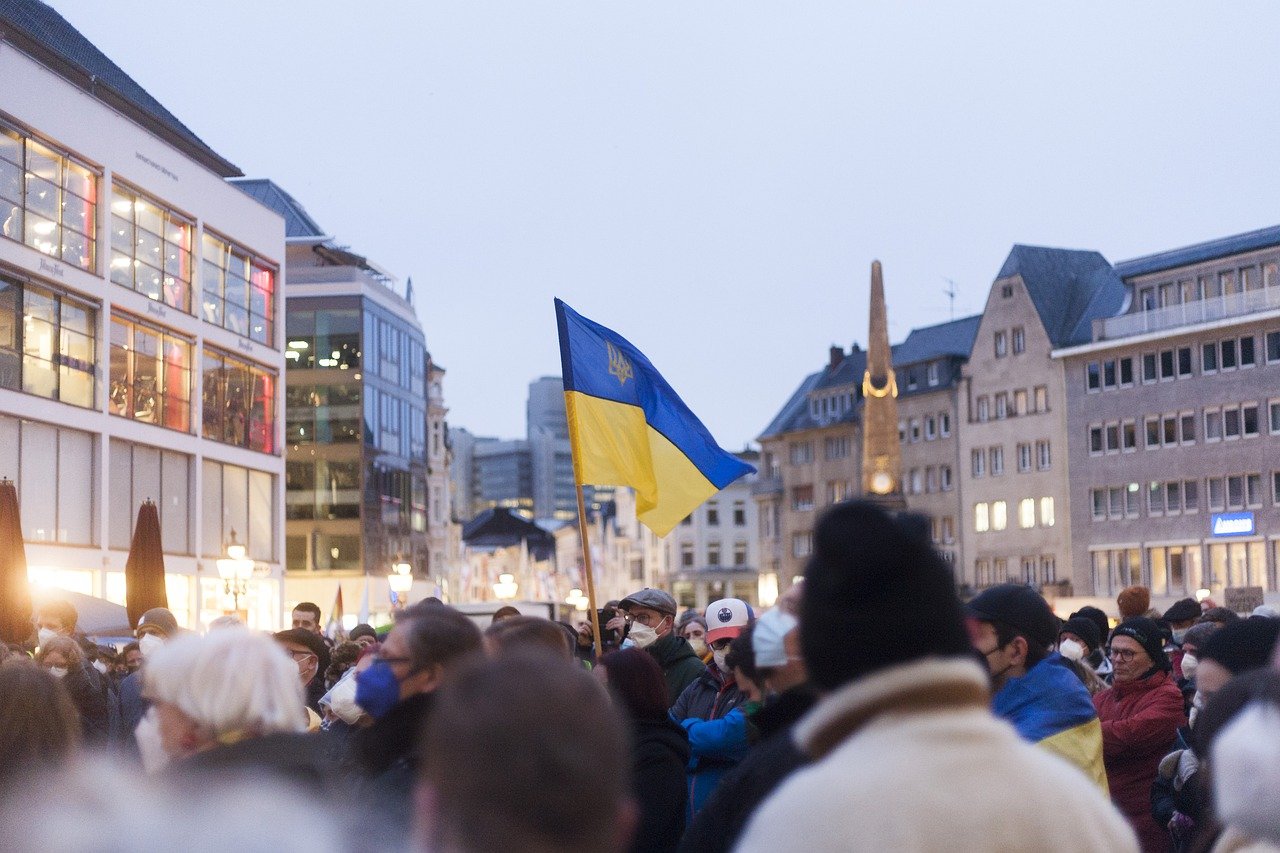 Northern Ireland families hosting Ukrainian refugees in their homes are yet to see any of the support funds promised as part of a UK wide scheme.

The claim was made by Newry, Mourne and Down District councillor Alan Lewis (DUP) who raised his concerns during a recent committee meeting of council.

Hundreds of home owners who opened their doors are entitled to the £350 monthly ‘thank you’ payment as part of the Homes for Ukraine scheme.

To date over 120 Ukrainian families (more than 210 individuals) have been resettled through a Newry assistance centre.

However, the Stormont Executive office in charge of making the payments is said to have not yet directed the money to the host families.

Cllr Lewis said: “This is very disappointing. I am aware of a number of families who have taken a number of refugees in, I must commend them on their welcome and hospitality.

“I am however concerned that the proposed payments have not yet been made.”

In March, the UK government launched the ‘Homes for Ukraine’ scheme which would provide a monthly tax free payment of £350 to hosts providing accommodation to refugee families.

Six months later, according to the local rep, there are hosts in Newry, Mourne and Down District who have not yet received a payment, which could now total £2,100.

This is the same minimum period for hosting refugees.

The payments were due to be paid by ‘local authorities’ with other devolved governments now seeking the payment to be almost doubled as the cost of living crisis grows.

The Slieve Croob councillor added: “There is obviously a cost incurred by these host families and as a result many have been left out of pocket.

“This isn’t about the payments, it’s about doing their part, but this funding would have been a welcome support, extra resources and small recognition from government for their generous hospitality.”

NMDDC sent a letter to the Executive back in June to enquire about details on the missing host payment scheme.

However, councillors were advised at this month’s committee meeting in Newry, that no reply had been received from the Executive, which has not yet been formed following the last Stormont election.