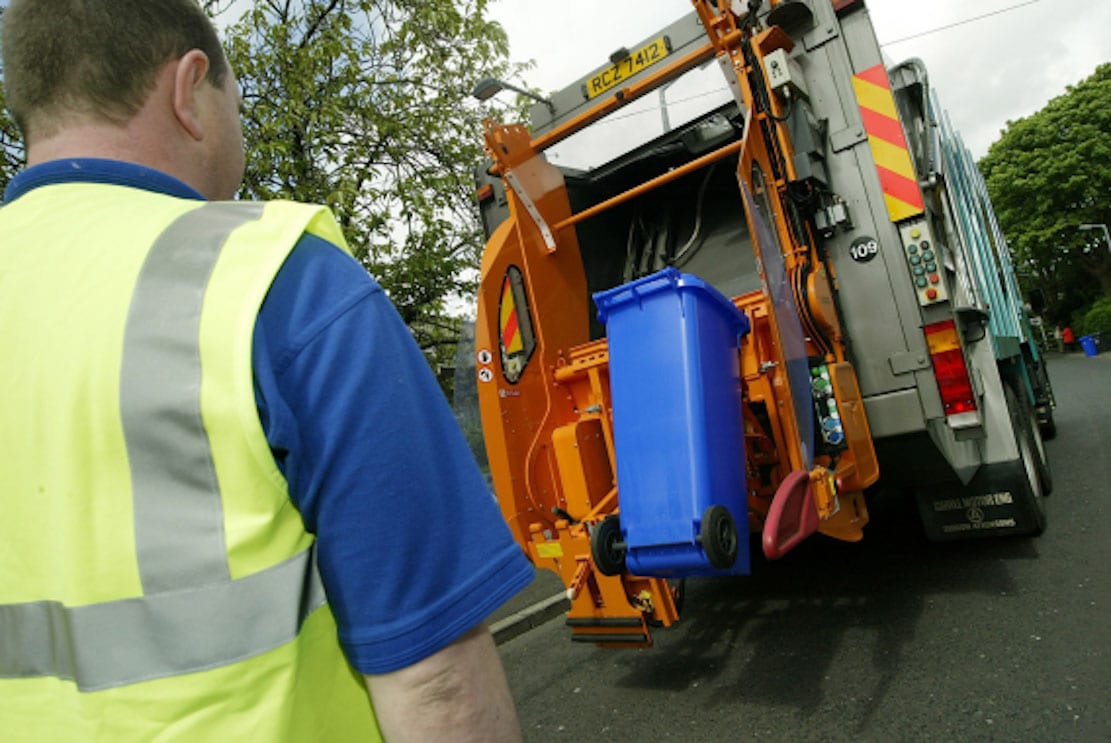 Workers on Newry, Mourne and Down District Council have voted “overwhelmingly” for industrial action in protest over pay and conditions.

And according to union officials the stage is now set for a “hugely disruptive” industrial dispute which will “cause serious inconvenience to the public”.

And all – in concurrent ballots – returned “strong majorities” in favour of both action short of strike and strike action.

They have called on council management to immediately address workers’ grievances and “avoid unnecessary and serious disruption to vital council services including cleansing and bin collections”.

The four trade unions will next meet on Tuesday to agree dates and actions in a strategy that will escalate industrial action.

The unions representing workers in Newry, Mourne and Down District Council have issued a joint statement confirming the outcome of the ballots, the reasons behind it and the way forward.

“Since the ballots opened, council bosses have openly sought to remove TUPE protected voluntary severance entitlements and this has only further galvanised the determination of the workers to defend themselves.

“The stage is set for a hugely disruptive industrial dispute which will cause serious inconvenience to the public. This is certainly not an outcome sought by council workers.

“Industrial action is always a last resort for trade unions but the actions of management have left us with no alternative to defend our members’ pay and conditions.

“Newry, Mourne and Down District Council is now the only local authority left in Northern Ireland which has not resolved the pay differences and terms and conditions disparities arising from amalgamation more than five years ago.

“Management in the council appear intent on pushing the costs of amalgamation onto their workforce. Rather than harmonise upwards as other councils have done, they have sought to harmonise downwards: current proposals would leave some waste collection workers facing a loss of up to £2,500 a year!

“They have also sought to introduce a prejudicial job evaluation process which opens the door to further attacks on staff pay and conditions.

“Local authority workers are frontline when it comes to delivering critical services. Throughout the Covid lockdown our members have continued to deliver vital services but these strong ballot results confirm they will not be walked over.

“All four trade unions stand together and urge council management to address our members’ legitimate grievances and avoid an entirely unnecessary industrial dispute.

“We are calling on local elected representatives to intervene and ensure that we avoid huge disruption in the midst of a pandemic.”