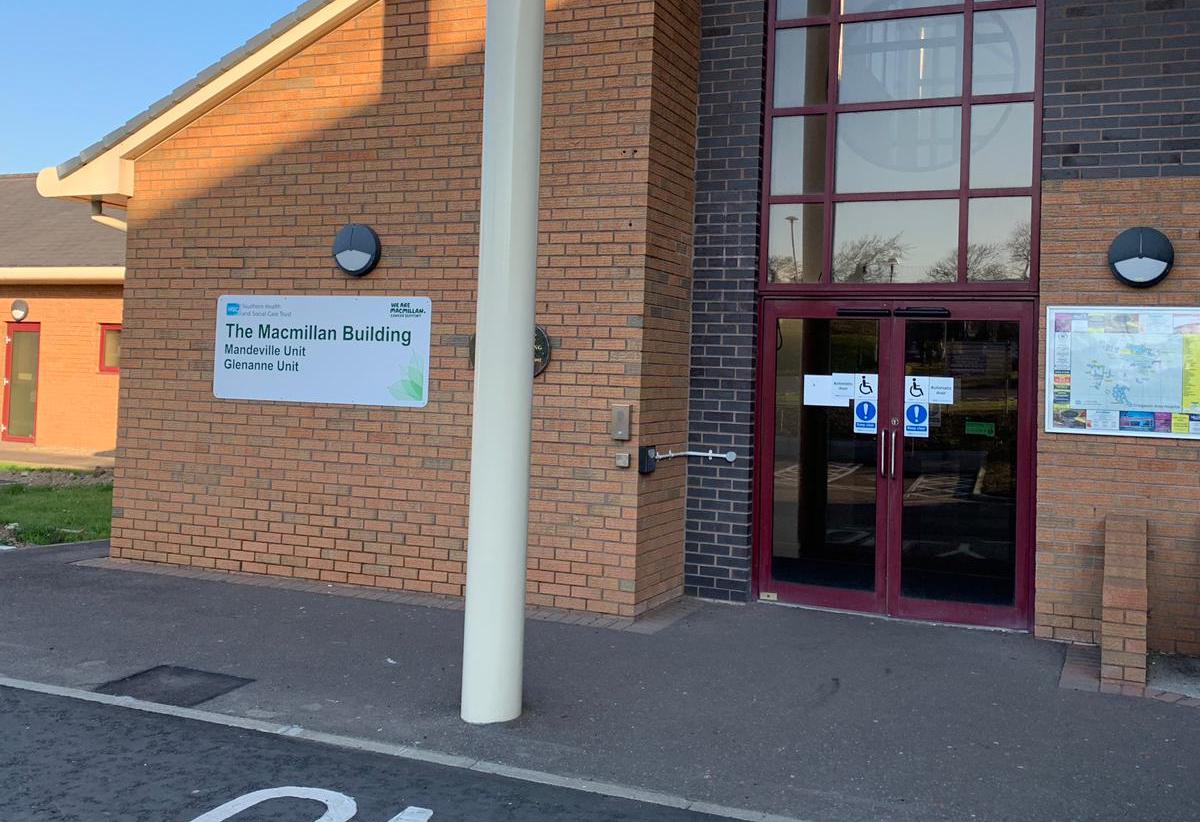 Newry, Mourne and Down District Council is expected to add its voice to the campaign to retain breast cancer assessment services in Craigavon.

The local authority will consider a notice of motion when it sits on Monday as the campaign gathers momentum.

And in doing so – if approved – it will bring its own considerable pressure to bear on the decision-makers and lend weight to the ‘Save our Services’ lobby.

Under the proposals, first reported in April, the breast cancer assessment centre at Craigavon Area Hospital could close.

The public consultation is underway on a move which would see the number of such centres in Northern Ireland cut from five to three.

The centres at Altnagelvin, on the Glenshane Road in Derry/Londonderry, as well as at Antrim Area Hospital and the Ulster Hospital in Dundonald, would stay open.

But both Craigavon and Belfast City Hospital could lose their assessment centre.

There has been outrage at a local level that Craigavon could lose out with the “complete removal of the breast diagnostic centre”.

And while neither hospital falls within the jurisdiction of Newry, Mourne and Down District Council, it is still expected to speak out in support.

It is Sinn Fein Councillor Roisin Mulgrew who will table a notice of motion asking fellow councillors to support campaigners intent on saving a service crucial to people living within the Southern Health Trust area.

She is asking that the council write to both Southern Trust Chief Executive Shane Devlin and Mr Richard Pengelly, Permanent Secretary.

This letter would state clearly “that the proposal to remove breast assessment services from the Southern Trust will not be tolerated”.

Councillor Mulgrew’s motion adds: “The services currently being provided by Craigavon Area Hospital and Belfast City Hospital are excellent and to remove those services would have a hugely negative impact on all those within the Southern Trust, but particularly on those from rural communities.”

The motion is expected to receive unanimous support.