The company is currently negotiating for a prestigious £18 million contract 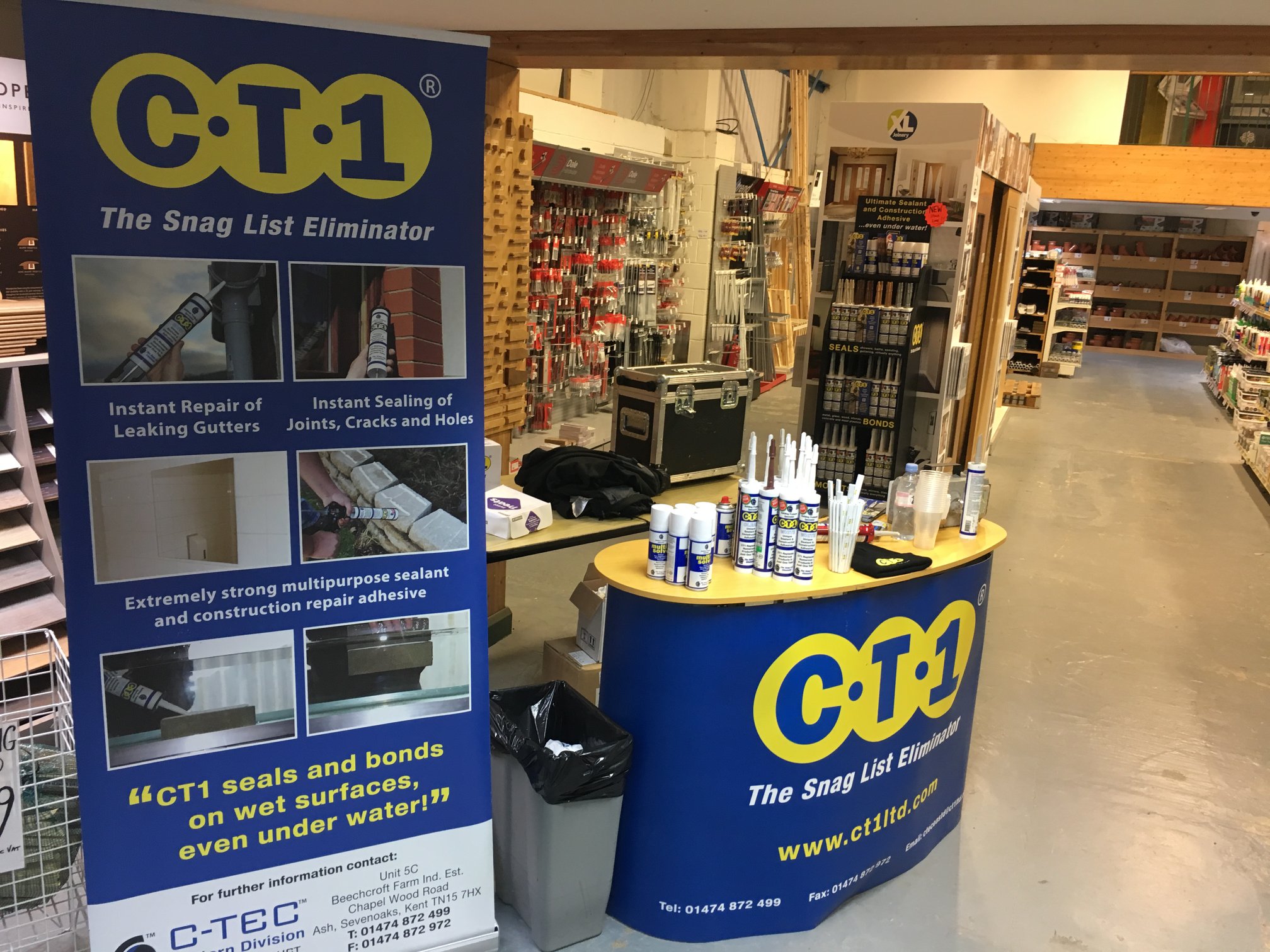 A Newry-based company is hoping to win approval to build a new storage warehouse and office development elsewhere in the city as a result of its growing success.

And it is a move which would create a small number of new jobs in the short term should Newry, Mourne and Down District Council give the go-ahead.

The applicant is C-Tec NI Ltd, described as a highly successful company specialising in sealants and adhesive products for use in the construction industry.

The company is based at the Ashtree Enterprise Park, on the Rathfriland Road in Newry.

But it has set its sights on building new premises near the youth resource centre on the Carnbane Road,

According to a supporting statement to the proposals, the company has “outgrown its current premises”.

The statement says recent successes include a £2.5 million commission.

And it is also currently negotiating for a prestigious £18 million contract.

The company hopes to build a new storage warehouse, associated offices, together with on site car parking and landscaping.

The development would consist of a 520 sq metre storage unit – built over two storeys – with ancillary office accommodation.

It would be accessed via a new entrance on Carnbane Road.

The statement adds: “At present the company employs seven people in its Newry operation and it is anticipated that this proposal could deliver an additional three jobs in the short term.”

The application is being publicly advertised this week.

And the applicant is hopeful a decision can be made sooner rather than later.

The statement to planners concludes: “Given the obvious economic benefits to be accrued in the event of this development proceeding, the council is respectfully requested to approve this application without undue delay.”