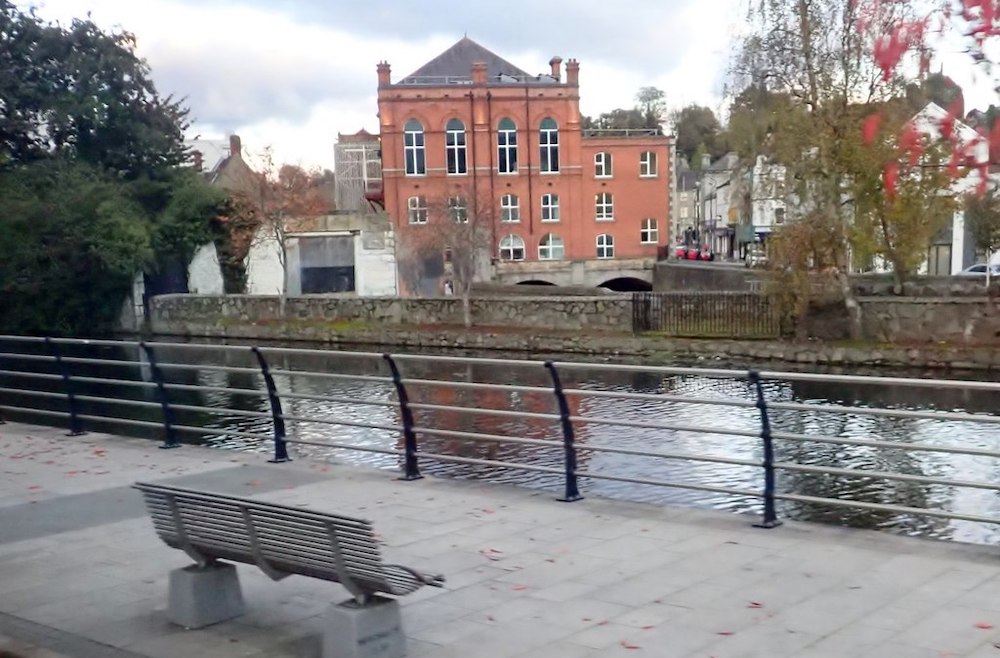 The rear of Newry City Hall from the Merchant's Quay. Photo by Eric Jones / Geograph

The regeneration of Newry City Centre has taken a step forward with the formation of a working group, which will respond to the findings of a consultation on the proposals put forward as part of the Belfast Region City Deal investment.

At a recent board meeting, Newry City Centre Regeneration (NCCR) Programme Board unanimously recommended the formation of the Working Group, which will be made up of stakeholders from throughout the local community.

The Working Group will ensure all input is considered in the final formation of the proposed projects, which promise to enhance the city as a place to live, work and invest.

The recommendation was agreed at the Council’s Strategy Policy and Resources Committee and will now be subject to ratification at the next full Council meeting in early February.

Co-chair of the Newry City Centre Regeneration Programme Board, Councillor Roisin Mulgrew, welcomed the establishment of the Working Group stating: “It is important to the Programme Board, that the Council takes careful steps to ensure we make the right decisions and have taken the time to engage with residents, businesses and other stakeholders.

“We want to have a clear and positive way forward to deliver the very best for the city, for residents, visitors,
businesses and other investors.”

Cllr Mulgrew added: “Continuing to engage and work with the local groups on the project is a very important stage in the process for the regeneration of Newry City Centre. I welcome the inclusion of the local churches as members of the Group and look forward to working with all key partners to progress what is a very exciting project for the city of Newry.”

Co-chair of the Newry City Centre Regeneration Programme Board, Councillor Gary Stokes, was also delighted to support the establishment of the group.

“The Working Group is hugely important in ensuring we consider opinion from all stakeholders from throughout Newry in the development of this transformational project,” said Councillor Stokes.

“We are determined to make sure Newry is regenerated for the benefit of everyone who lives and works in the city and their recommendations will help shape our work in the future.”

The signing of the £1 billion Belfast Region City Deal is transformational for Newry, Mourne and Down District Council, enabling council’s ambitions and cementing a bright future for Newry’s community and economy. Uniquely, it involves collaboration across Northern Ireland’s councils, the Executive and the Westminster government and, as the project progresses, it is widening its work out to all stakeholders across the community and across the local business world.

The Council will work with the range of partners to develop infrastructure projects such as the Southern Relief Road, as well as the regeneration of Newry City Centre to include public realm, theatre, conferencing and innovation space.

The focus is on delivering modern, fit-for-purpose infrastructure, such as the development of new grade A offices in the city, an enhanced night-time economy with new event space, as well as a host of other projects.

Damian Mulholland, Department for Communities has been appointed to chair the new Working Group and commented: “The establishment of this Working Group is a vital mechanism to engaging with the wider community of Newry City, to consider the issues raised in the consultation process, to deliver a reinvigorated and regenerated city centre that everyone can be proud of and own.

“The importance of NCCR cannot be underestimated for the city, the transformation projects will create the conditions which will allow the city to flourish.”

The recent announcement from the NI Executive for £16.2 million for the Albert Basin Park project will see a world-class city park created in Newry.

This is central to the Council’s vision for the regeneration of Newry City Centre and will provide a welcome attraction for visitors and residents alike, offering an accessible and sustainable sanctuary in the centre of the City.

The first meeting of the NCCR Working Group is planned for early February.