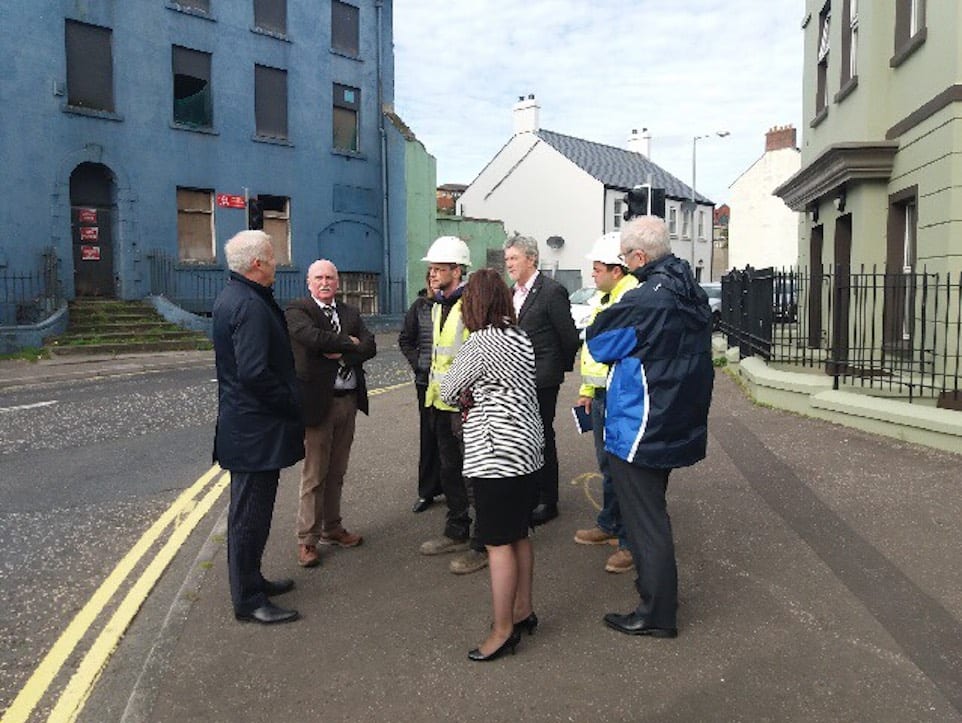 A pipe-laying scheme in the centre of Newry will have the potential to cause “major chaos”, it has been claimed.

Work is due to begin shortly on the scheme.

The operation will centre on Canal Street and New Street.

But local political representatives have warned of the traffic chaos which will follow, particularly given the number of schools in the area.

Councillor Casey said: “Whilst there is no argument against the need for this work, major concerns have been raised about the potential for massive inconvenience to local communities, schools and motorists.

“The main issue is the traffic management to accommodate access to these schools. It appears little consideration was given on how buses will navigate the restrictions and what impact that will have on school timetables and local housing developments including  Mourne View Park and Erskine Street, Barrack Street, Cochron Road, Plunkett Street and many others.”

Mr Brady, meeanwhile, said he would contact the Department of Infrastructure (DfI) and Translink to discuss the “serious issues raised”.

“One wonders why this project wasn’t carried out during school breaks,” he said.

“The concerns raised are genuine and myself and Charlie share them – the potential for chaos with buses and heavier traffic trying to manoeuvre around diversions.

“Hopefully thought will be put into how to minimise the impact of these works and action taken to address concerns.”