Takeaway included in plans which would create six new jobs 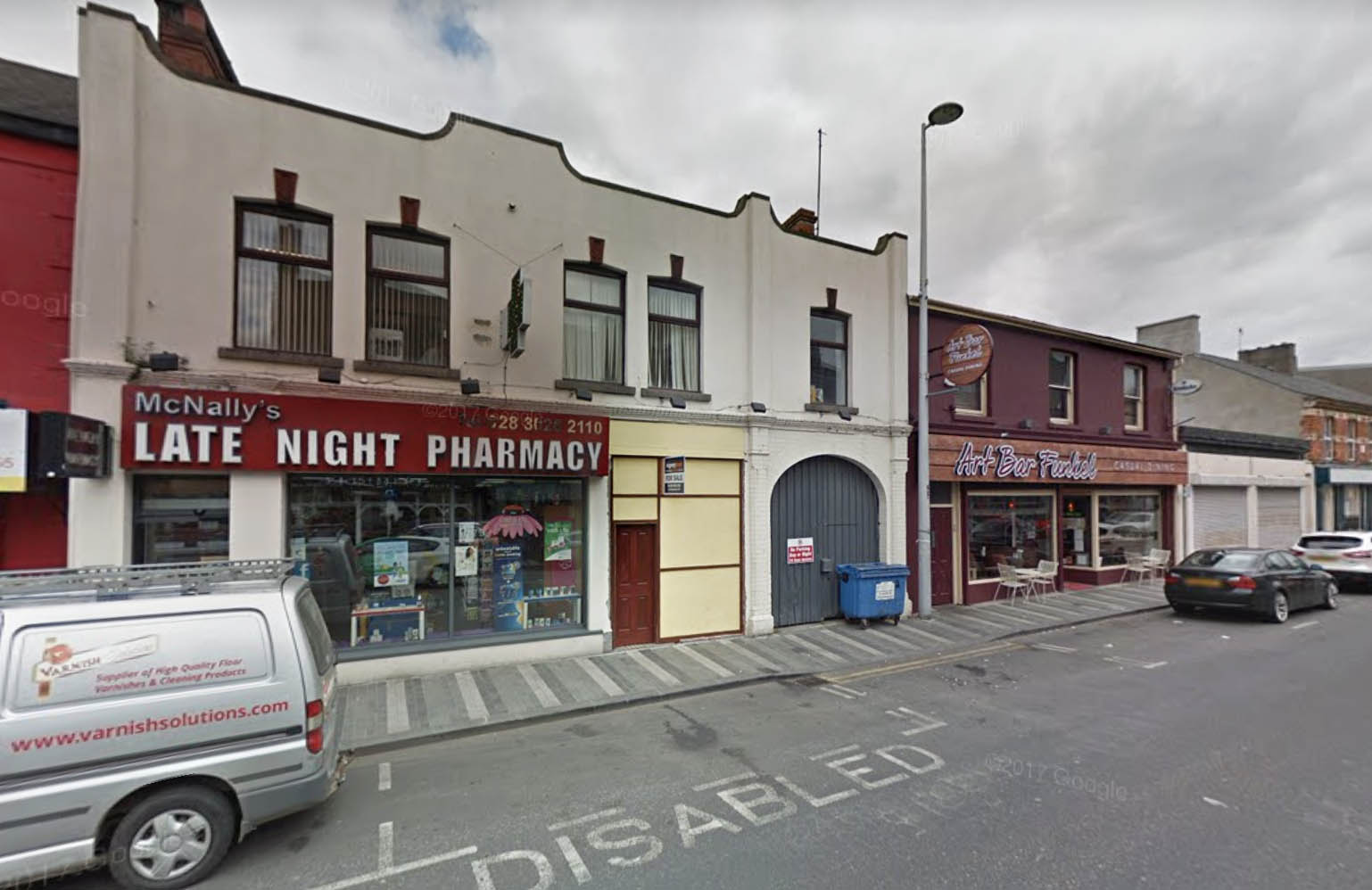 A new restaurant and takeaway could be on the way in the centre of Newry.

There are plans underway for the site of the old Central Laundry premises at Monaghan Street – which provided employment for local people stretching back a century – into the city’s latest eatery.

And it’s a move which could create six jobs, according to papers detailing proposals.

The site in location is next to McNally’s pharmacy; the laundry, which was actually damaged in a fire in April 1972, long since gone.

The plans would see a new hot food takeaway opening on to Monaghan Street – the street already boasts the popular Art Bar Funkel and Friar Tucks.

And the development would be extended to include a new restaurant to the rear of the site, accessed via a corridor.

This would open on to a lobby area and there would be unisex toilet provision included too.

In all the development would stretch to close to 130 square metres, with the restaurant the main focus.

An application has been submitted to Newry, Mourne and Down District Council for consideration.

It is just now open to public consultation and a decision is expected shortly.