Five criteria to assess including proximity to schools, youth centres and residential institutions for 'vulnerable' people 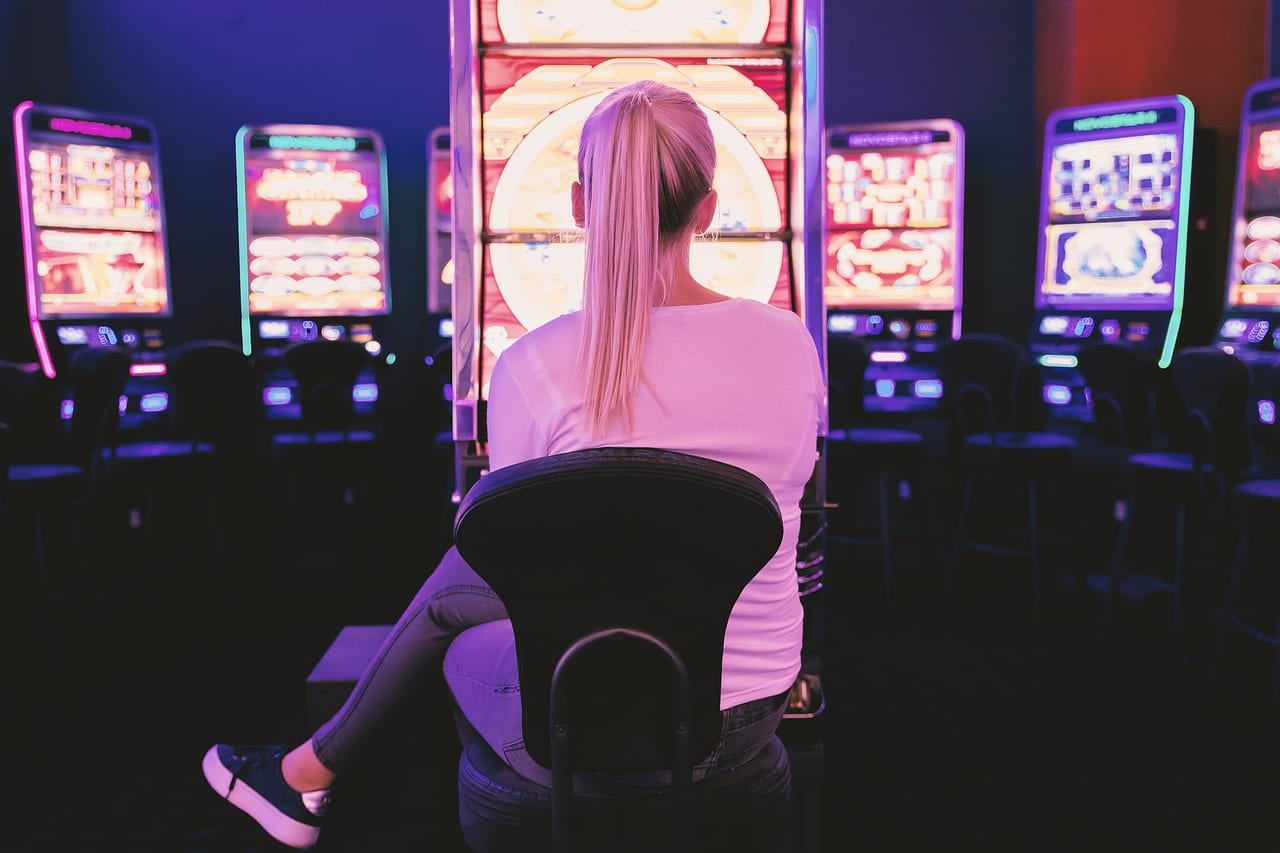 A policy on issuing permits to operate gaming and amusement establishments is being drawn up by Newry, Mourne and Down District Council after objections to an earlier application.

And it is expected to see a reduction in the number of successful permits when implemented.

It was in July 2017 that council received an application for premises in Newry city centre and a number of objections were lodged.

A hearing was subsequently conducted in September 2017 and, after consideration, council’s technical services committee was satisfied that the applicant met all the licence conditions and agreed to issue the amusement permit.

The situation, however, prompted calls to officials at the time to draft an amusement policy which would then be used to assess all future applications.

That has now been drawn up and is due to go to Wednesday’s committee sitting.

A report to councillors explains: “Currently the council does not have a policy governing the grant or refusal of an amusement permit within the Newry, Mourne and Down District.

“Nor does it have a policy to limit the number of permits issued within Newry, Mourne and Down District.

“During the hearing (in September 2017), it became clear that the council wished to limit the number of permits issued throughout the district.

“This new policy should assist the council and licensing staff in assessing any future applications in a fair and transparent manner.”

A draft policy – which councillors will be asked to amend or agree – will go to committee.

It suggests five criteria which will typically be used to assess applications. These include impact on retail vitality and viability of ‘key gateway communities’; cumulative build-up of amusement arcades in key visitor destinations; the impact on the image and profile of Newry, Mourne and Down, and proximity to residential properties.

Criteria will also include proximity to schools, youth centres and residential institutions for vulnerable people – including children’s care homes and hostels for the homeless. This would mean no permits would be issued ‘near’ any of these, with ‘near’ being defined as within 200 metres.

The draft policy will be considered by committee and would then go to full council to be ratified.