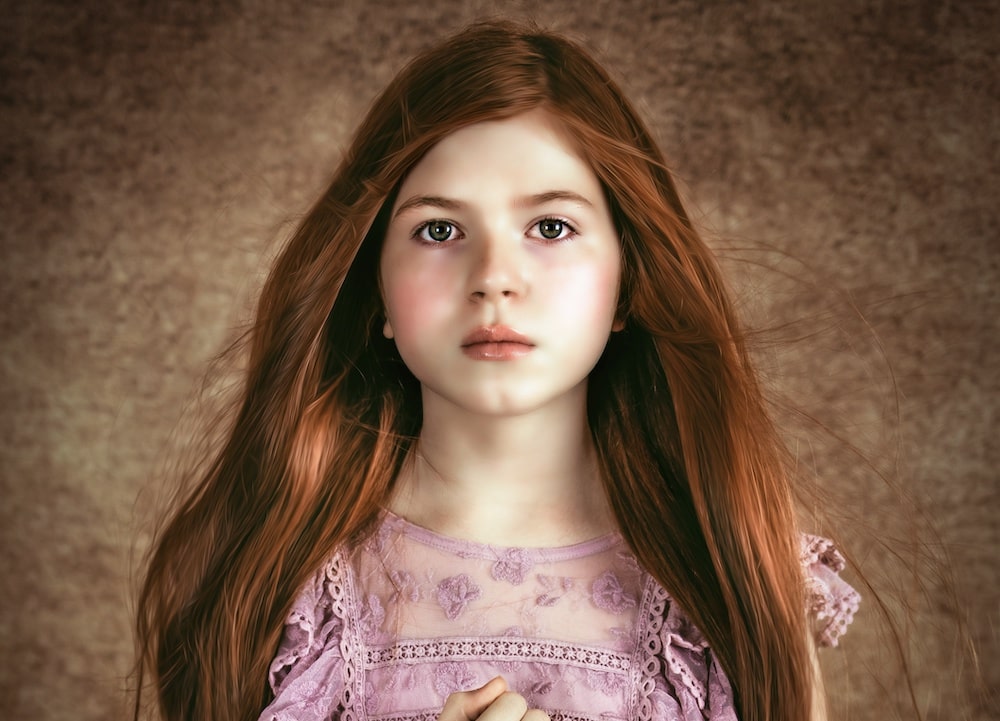 Sophie Lennon, a student of Flynn Performing Arts and Stage Box, has just been cast in the 30th Anniversary performance of ‘The Children of Eden’ in London’s West End.

She’ll be stepping out of her Sacred Heart, Newry, uniform from October 3 when she takes her place for the opening alongside an all-star West End cast. Sophie will line up alongside Alice Fearn (Come from Away, Wicked), Carl Spencer (Hamilton), Leslie Garcia Bowman (Hamilton), Jessica Lee (Les Misérables), and Ruthie Henshall (Billy Elliot, Chicago).

This is the most recent in a series of firsts for the Newry schoolgirl who loves to perform.

This weekend there are more celebrations at home as Sophie – selected from 5000 Irish entrants – scored the highest mark ever recorded in Junior Eurovision hosted this year by France.

You can see Sophie’s show stopping performance, which secured her a place in the final, this weekend as it’s airs on TG4, Sunday, September 26.

“She’s really level headed so is going to school and rehearsing on Zoom in the evenings to get ready,” she said. “She just loves performing – and these are some amazing opportunities for her.”

“It hard to know what to say really – it’s just so overwhelming. I knew Ruthie Henshall and some of the other names so it’s really exciting to be involved in a show that has such big West End music stars.”

Sophie will travel to London for weekend performances of the special 30th Anniversary Shows, but will be back in school uniform on Monday!

Alongside her musical ambitions, Sophie is a keen actress and has recently been cast in her debut performance on ITV’ – in a brand new series (as yet under wraps) due to air February 2022.

She is joined by three other pupils from Flynn Performing Arts, Newry namely Conrad O’Connor, Lauren Mooney and Molly Houlahan.

Founder and director of Flynn Performing Arts, Fiona Flynn said: “I am so proud of Sophie and Conrad, Lauren and Molly.

“They work incredibly hard and deserve all the success that comes their way. I am especially delighted to be a part of Sophie’s journey and I know how thrilled she is to tread the boards in the West End.

“I am delighted to see her singing potential stand out in the Junior Eurovision and I’m excited to see what the future brings for this young lady who’s already achieved so much as such a young age.” Soprano Fiona Flynn established Flynn Performing Arts in 2015 in her hometown of Newry.

Fiona holds a Masters in Vocal Performance from the Royal Conservatoire of Scotland, and her school of Performing Arts specialises in singing, classical music and musical theatre and also teaches piano.

Since its formation in 2015, FPA have put on a bi-annual showcase and have raised in excess of £25,000 for charities including KBRT, Bosco for Africa and Cancer Fund for Children as well as participating in many other local fundraisers and events.