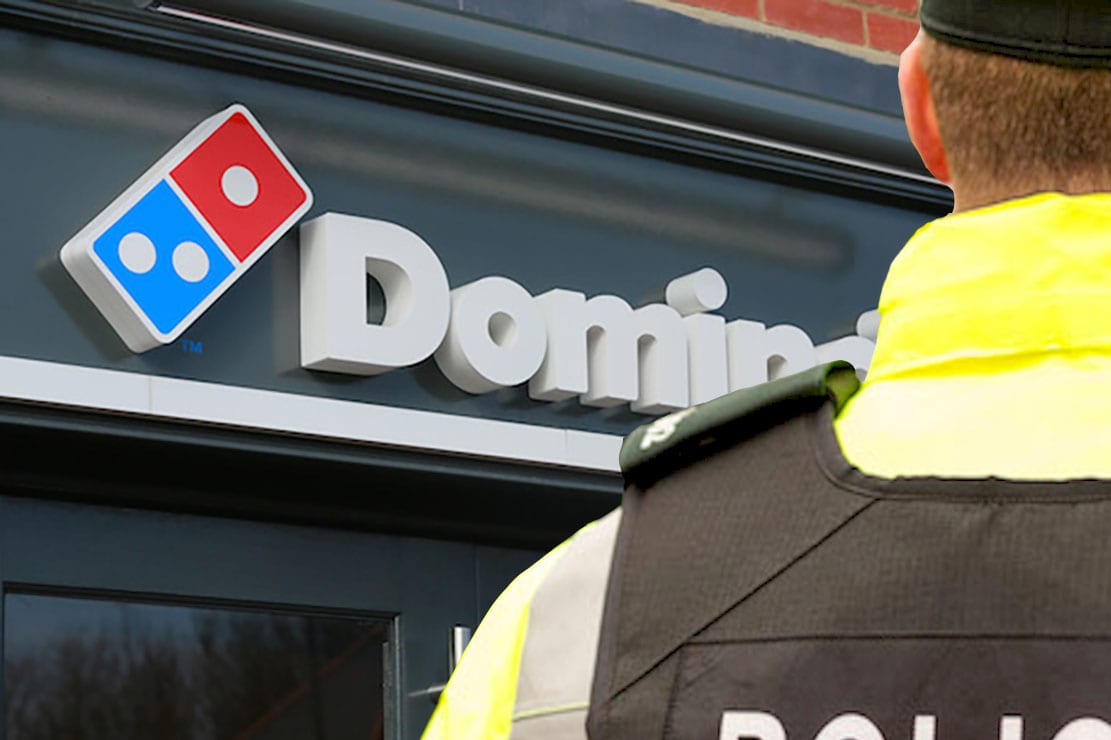 A Mullaghbawn man who was found to be over twice the legal drink drive limit after being observed stumbling out of a van and into a pizza takeaway has been spared his licence.

Cathal Gerard O’Brien, 29, of Conway Park, had a plea of guilty entered on his behalf to being charge with excess alcohol at Newry Magistrates’ on Wednesday.

Prosecution outlined that on July 18, at 1am, police received a report of a suspected drink driver at Domino’s on the Belfast Road, Newry.

The reporting person claimed to have observed a male stumble out of a Transit van before entering the takeaway.

Upon arrival, officers observed the defendant walking towards the van in question. It was noted he smelled of intoxicating liquor and he confirmed he was the owner of the vehicle, producing keys.

A preliminary breath test resulted in a fail, with an evidential sample obtained in custody giving a reading of 92mg of alcohol in 100ml of breath – over twice the legal drink drive limit.

Defence barrister Kevin O’Hare informed court that his client appeared with no record and no points on his licence.

District Judge Eamonn King handed O’Brien 10 penalty points and ordered that he pay a fine of £200, along with the offender’s levy of £15.