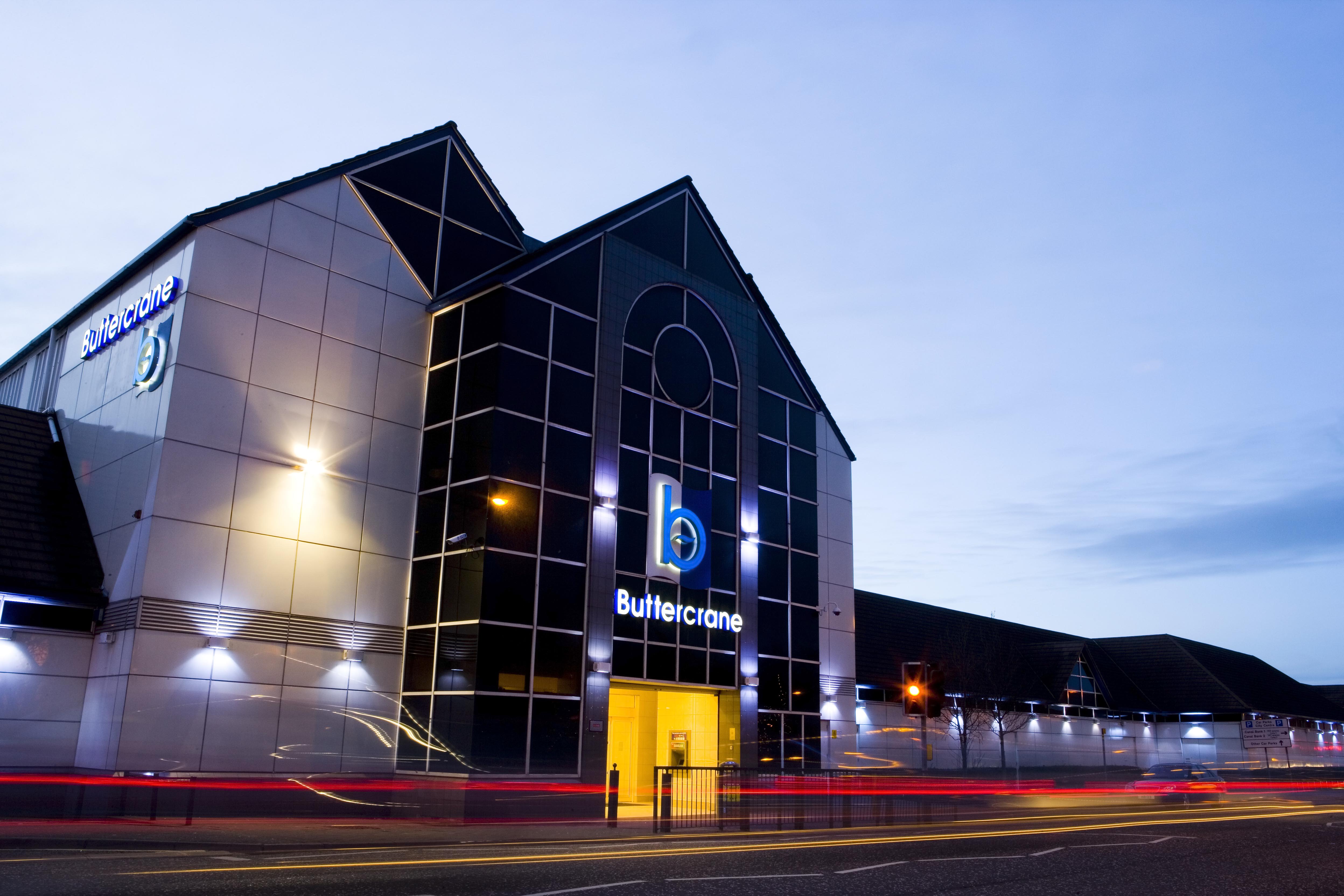 Recent openings of Burger King and Superdrug helped footfall at Buttercrane soar throughout December – up four per cent on last year!

The Newry shopping centre is now almost at full occupancy.

And there are further announcements on that front expected during the first three months of 2018, it has been confirmed.

Buttercrane has now released it end of year report for sales and footfall and it’s a bright picture which is being painted.

National footfall across the UK is down by 3.83 per cent in November and December, but Buttercrane has bucked this trend enjoying a sizable increase of four per cent in December.

This was primarily attributed to the centre’s wider appeal due to the recent lettings.

In addition, the Brexit effect on Euro exchange value has continued to drive greater numbers of shoppers north across the border throughout 2017 and especially in the final quarter of the year.

Peter Murray, Buttercrane Centre Manager, said: “We’ve over 95,000 shoppers a week visiting the centre regularly, peaking in December to over 165,000 in a single week showing a year on year rise of 4 per cent.

“Sales of gift cards are also up significantly, which demonstrates increased confidence in the centre following two years of repositioning ourselves with an expanded retail and food and beverage offering and further good news to come on lettings in Q1 2018.

“The Euro value certainly had an impact throughout 2017 when we saw on average 25 per cent of shoppers visiting from ROI as compared to 12 per cent back in 2015, pre-Brexit.

“Nonetheless, our regular shopper continues to be from our primary catchment areas of South Down and South Armagh.

“We have actually seen the centre attract more regular visitors from this core catchment area, and as a business we are always grateful for the continued and ongoing support Buttercrane benefits from locally.”

Activity was very good at the start of the Boxing Day sales from 11am on Tuesday, with many traders reporting they were very happy with how the stores performed in the run up to Christmas.

Mr Murray added: “I am delighted with the tremendous trade achieved by Buttercrane Centre.

“The centre has enjoyed significant investment and attracted a number of new brands this year which has added to our appeal and increased our offering significantly.”