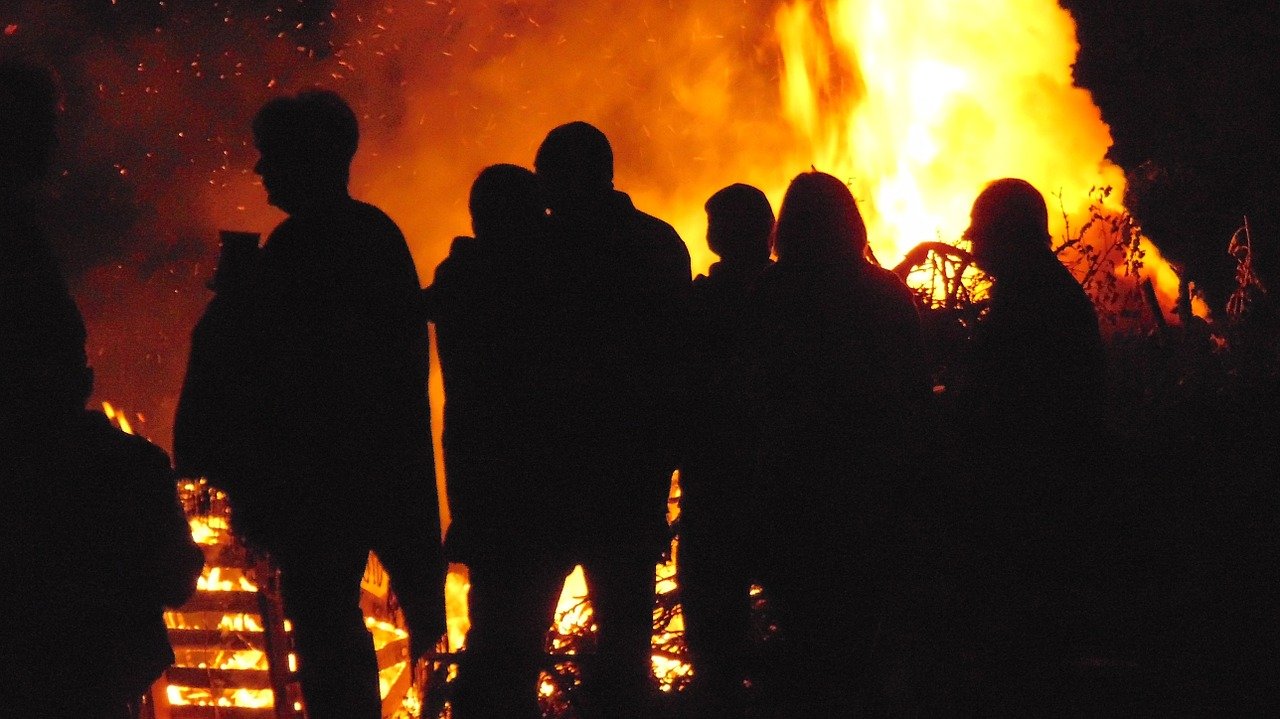 Cleaning up after this year’s July 11 bonfire night has cost one council area just over £6,000.

Newry, Mourne and Down District Council released its financial figures this week.

The cost to the local authority is generally through street-cleaning, staffing, equipment such as diggers, tractors and skips, and the re-seeding of grass.

Mournes TUV councillor Harold McKee believes the council’s purse has been opened for the greater good of the community and the economy.

“I would say in general such a clean up cost is probably value for money,” he said.

“In the grand scale of things I don’t think this is a lot of money to be spent when you consider the thousands of people who are attracted to bonfire night and then what they spend in the local area.

“I can’t speak for any other areas, but I do know that my own community in Kilkeel actually cleans up the bonfire site with volunteers, and there is no cost to the council.”

However, the costs in the district are not viewed in a positive light by all.

Newry Sinn Féin councillor Charlie Casey has called for a pro-active approach to prevent ratepayers having to “cough up” for bonfire damage.

“This is a lot of money for the ratepayers to have to cough up to clean the bonfire sites after the 11th night,” he said.

“I have received complaints this year of the noise and mess that is created around these bonfire sites, though they may not have been from within the unionist and loyalist community.

“Six thousand pounds is a lot to clean up from one night, but we shall have to of course wait to see what happens in August (anti-internment bonfire night) to see any comparisons.

“I would also hope that going forward we can look at alternatives such as what they have done in parts of Belfast and Mourne. However, the beacons that were used may not capture the imagination of all in the unionist community.

“I would say however, that we cannot keep going on with clean-up costs as high as this and we should all look towards a safer and more environmentally friendly way of doing bonfires.”

RelatedNewry Mourne and Down District Council